I wasn't sure how I wanted to handle making a part 2 post for going to a city twice or multiple times but I think my experience again in Moscow was different enough to warrant it's own post and actually better than the first time. I stayed here at an interesting time as during the end of my stay the protests against Putin imprisoning his political opponent was ripe. I did catch a whimst of all protest march going on near the Kremlin. 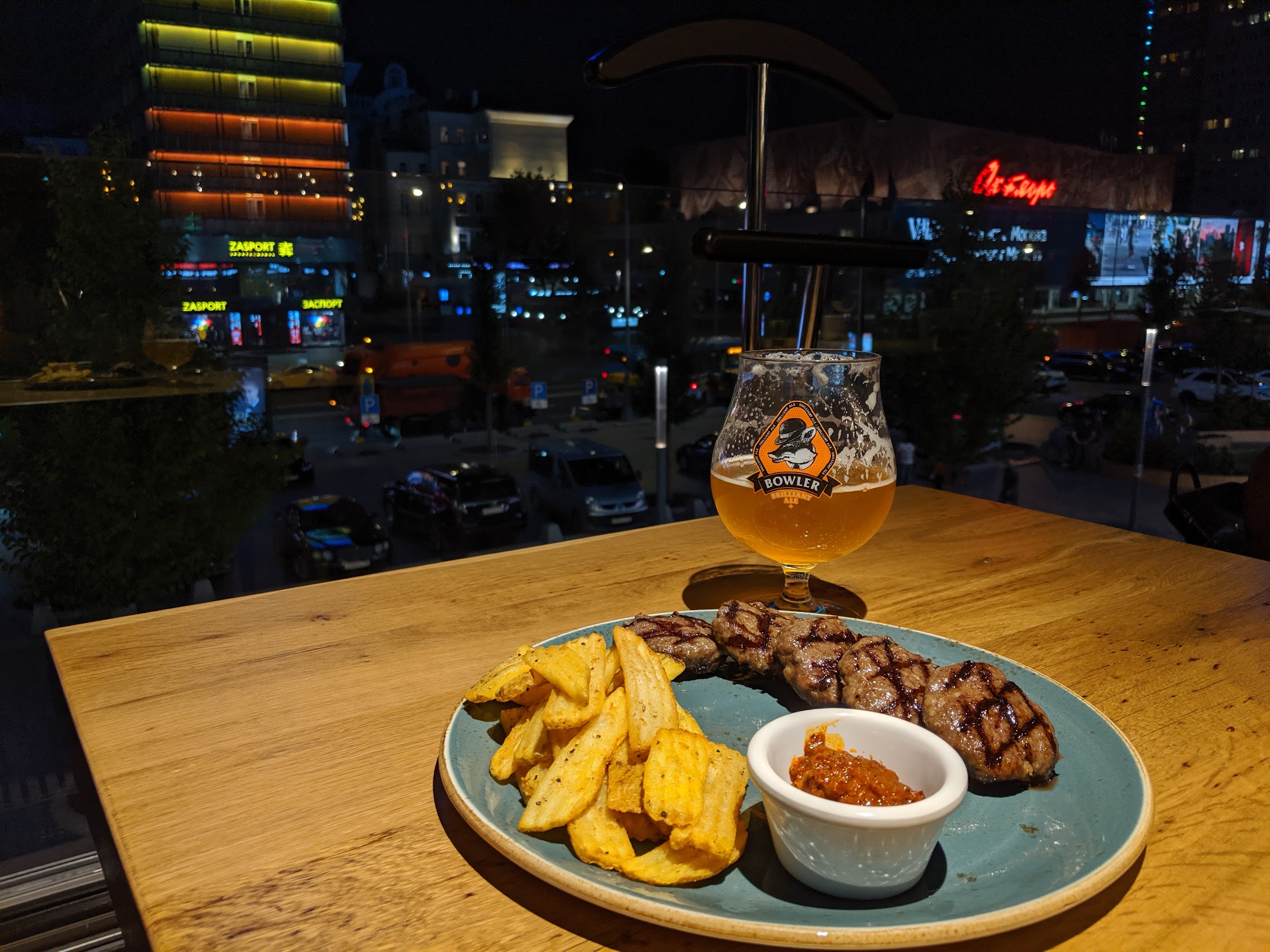 Steak and fries, overlooking the city

I set out on an adventurer and was recommended by my work partners to check out this resturaunt. Ruski. This place was smack dab in the middle of Moscow City Center. And wow it is one huge city here. The resturaunt sites on top of the highest building in Russia (I think of all Europe) at 354 meters. So you get a nice panoramic view of Moscow. Sadly I had to leave and it was rainy before and cloudy so I didn't check the very top floor. 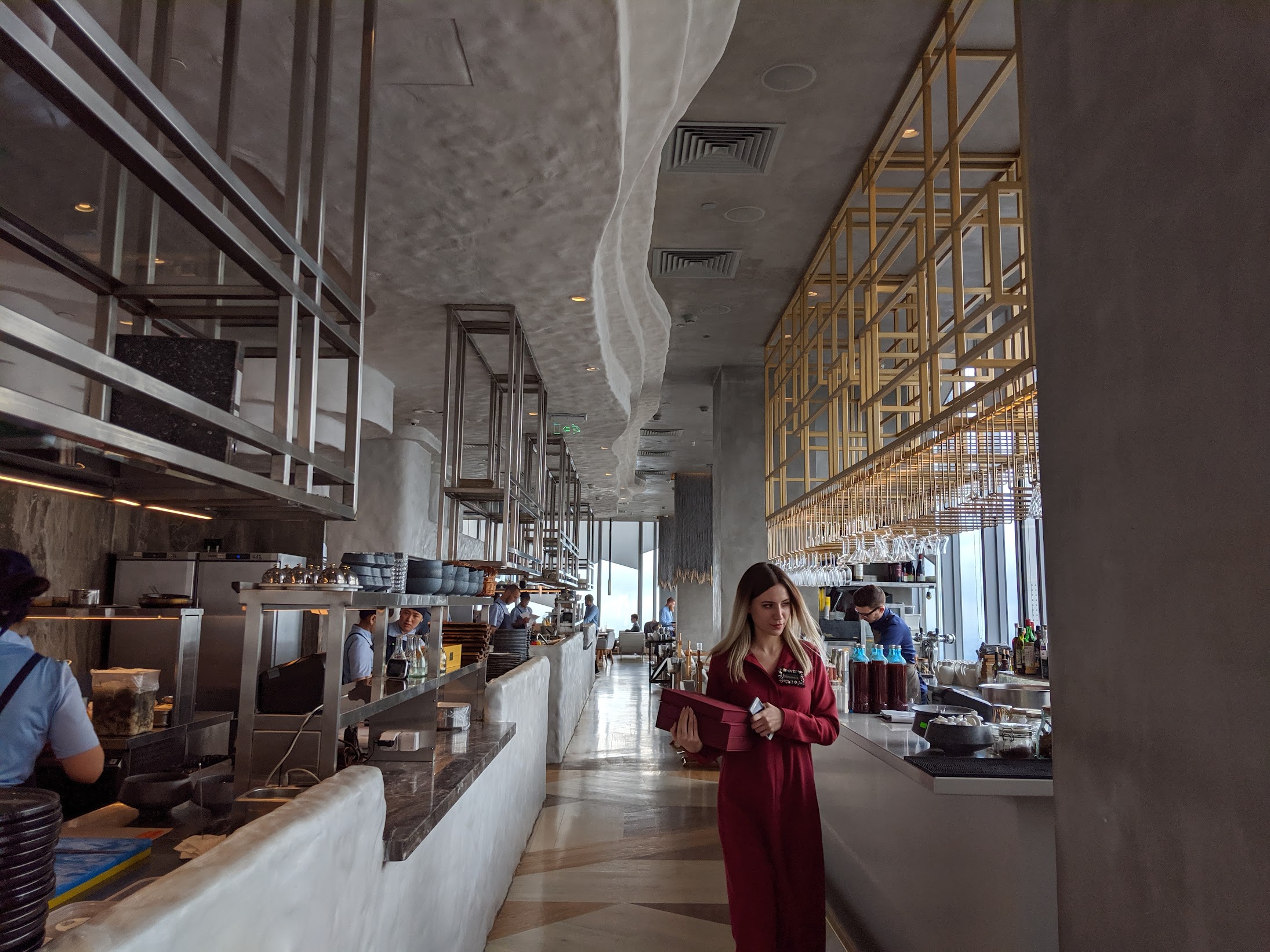 Once in, I was given a tour of the resturaunt and notable views 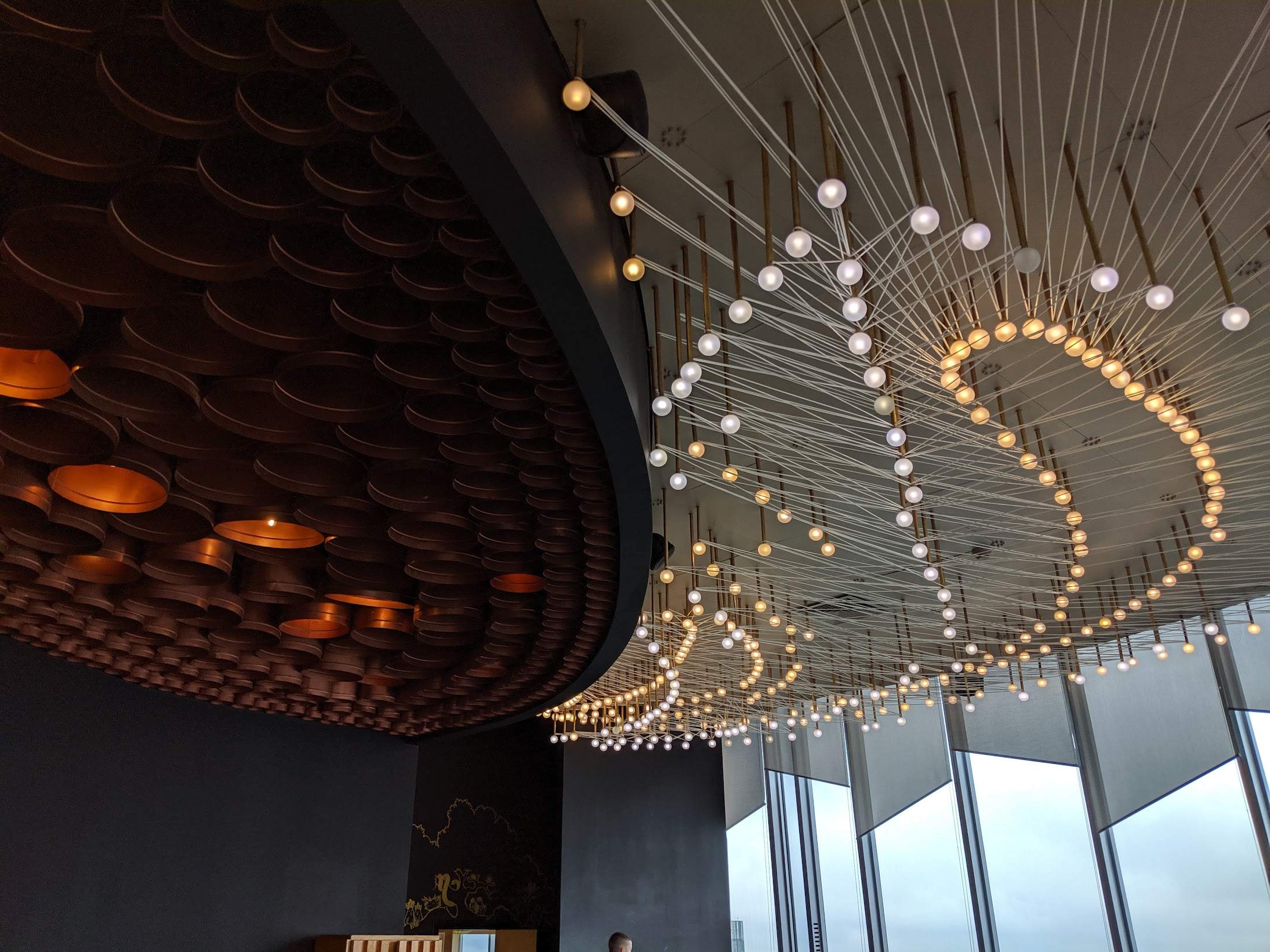 Even the lighting was phenomenal design 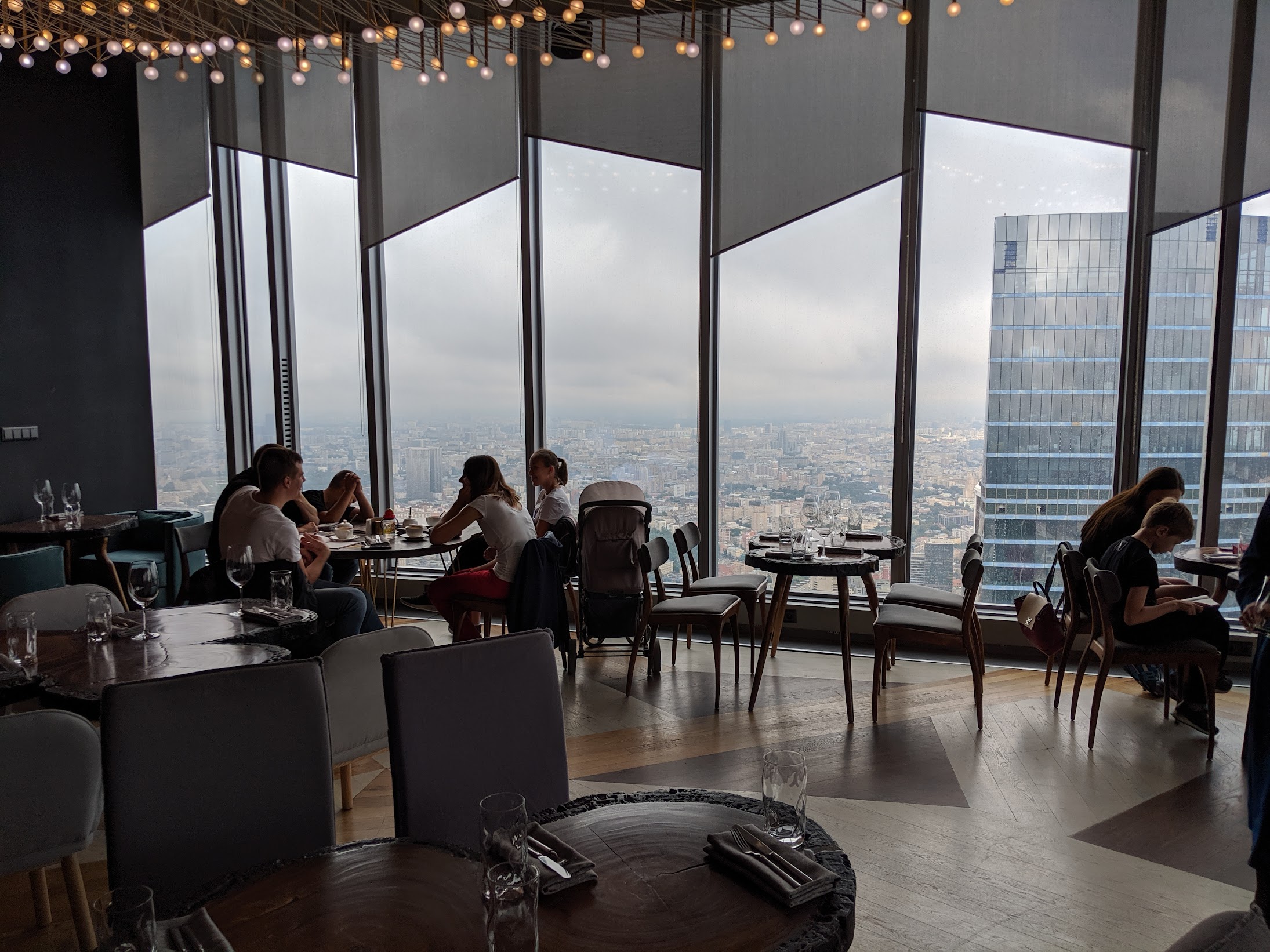 The views of the city 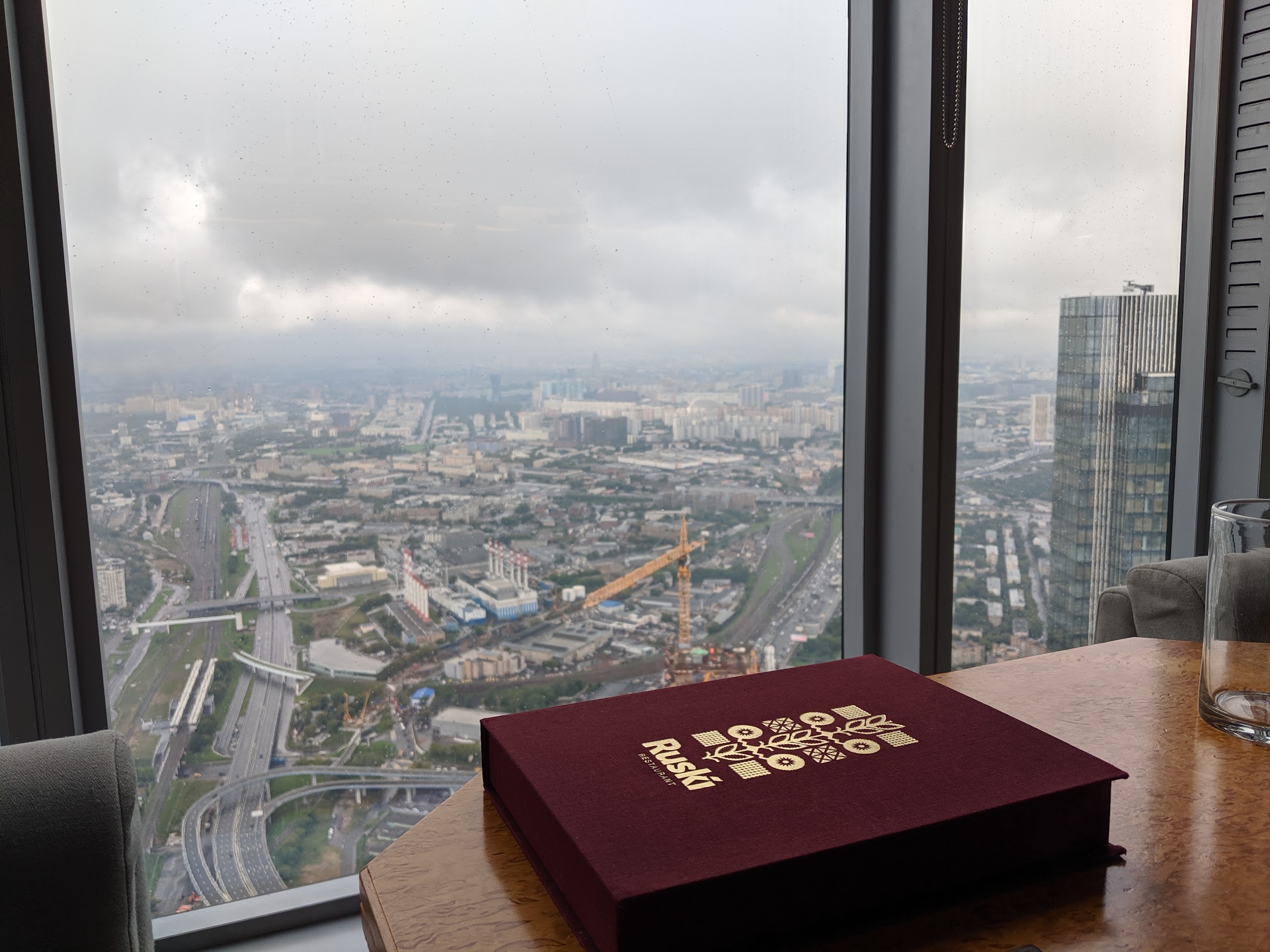 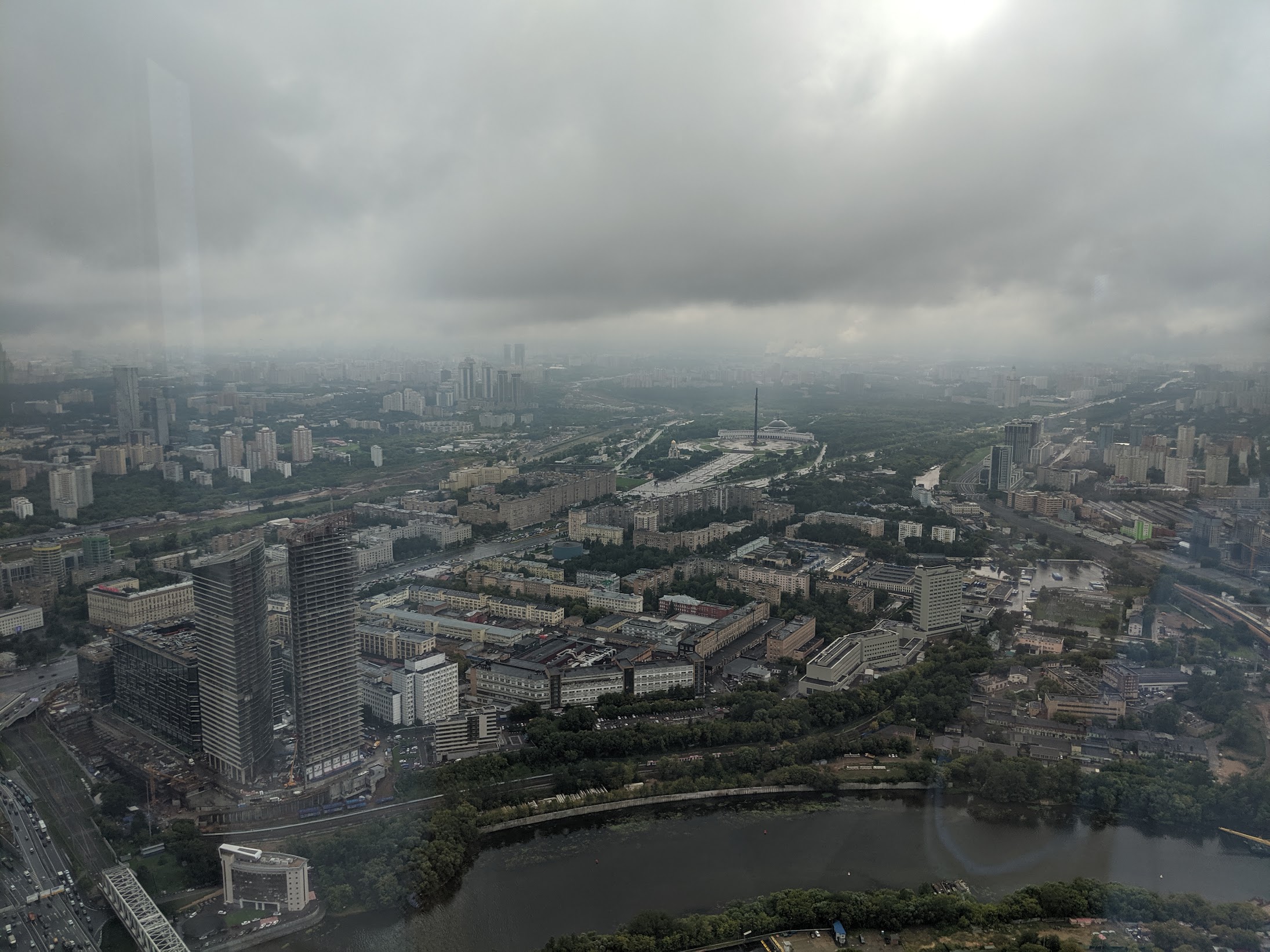 Now on to the food which was nothing short of amazing! 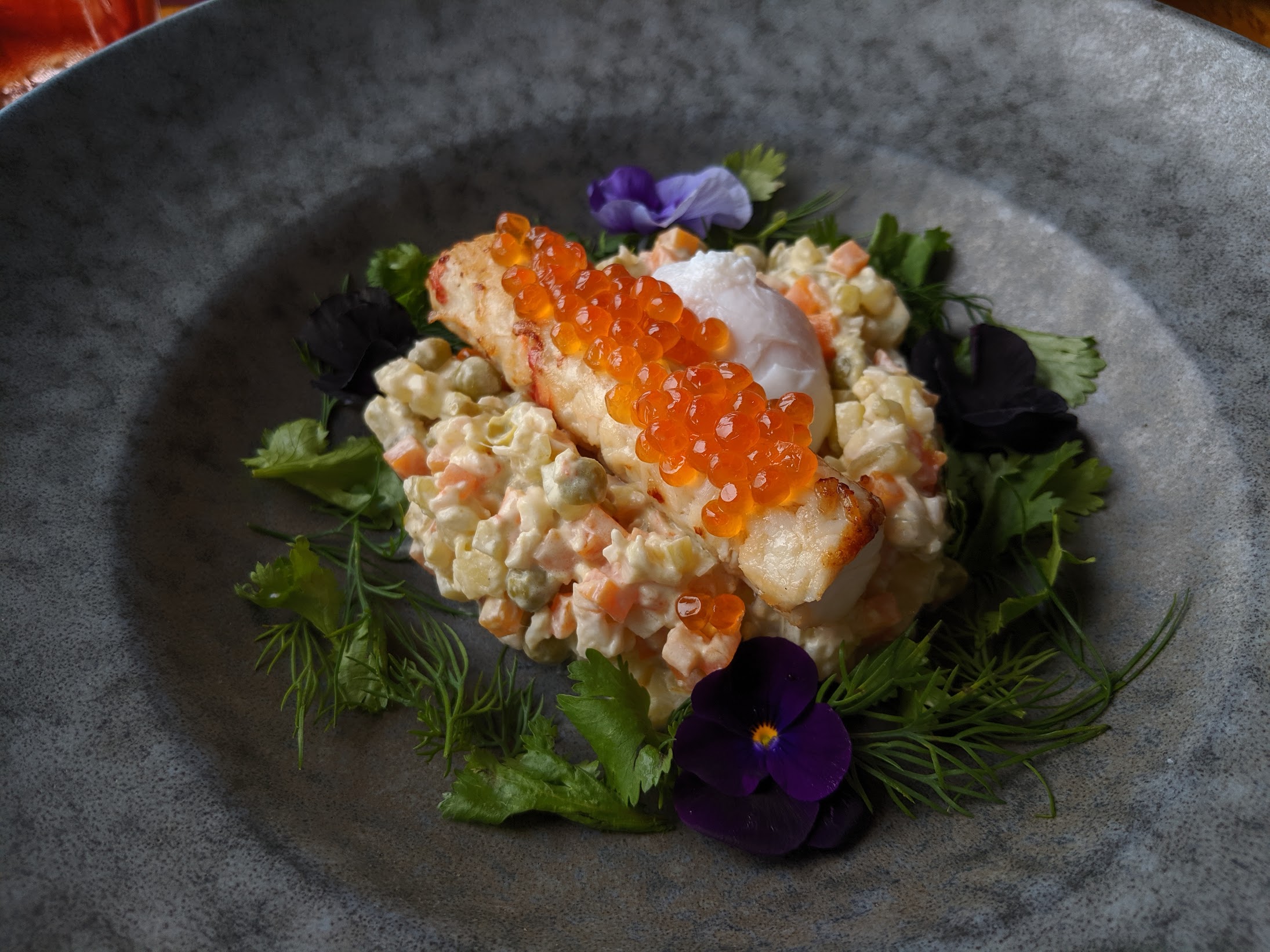 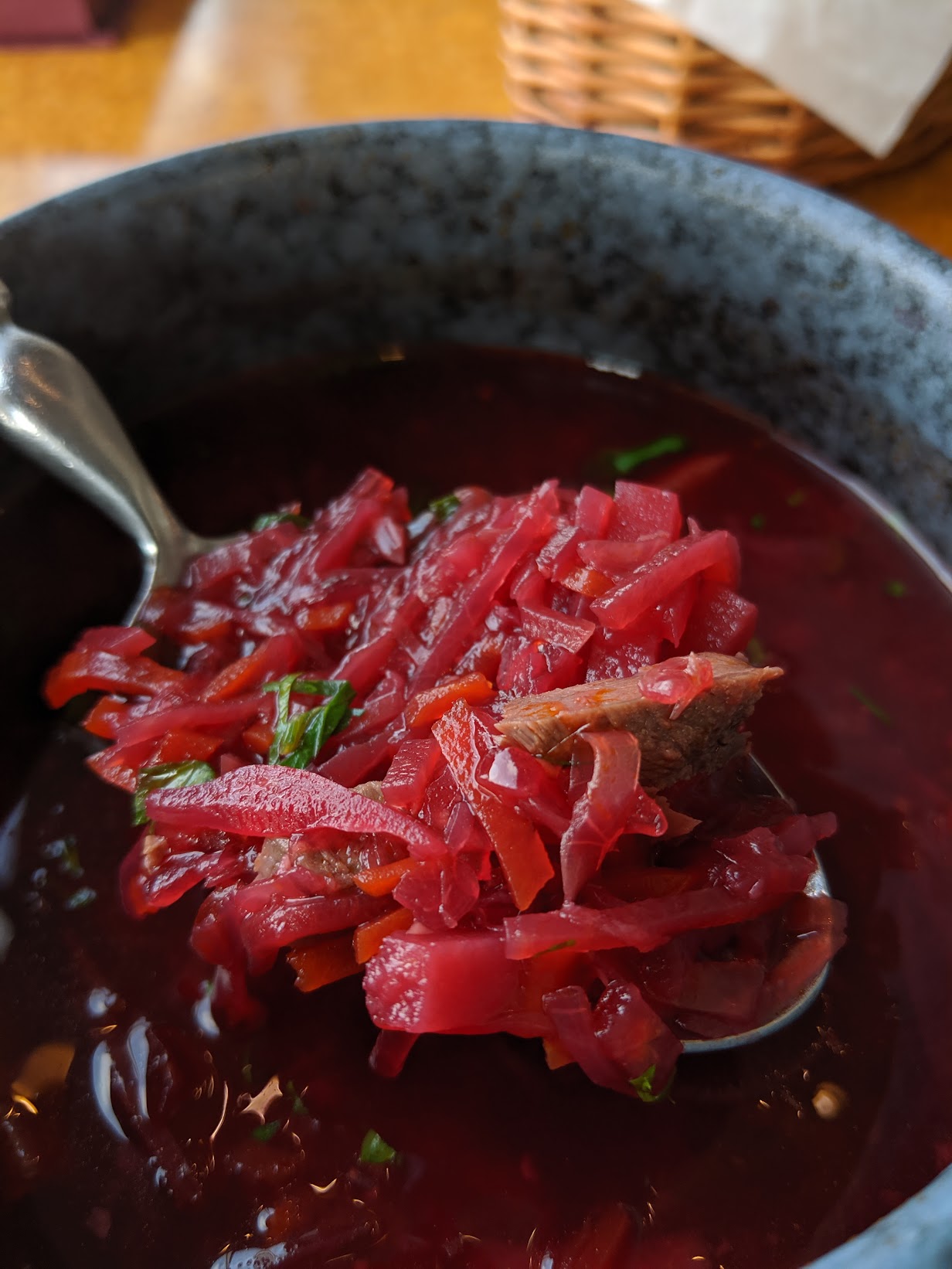 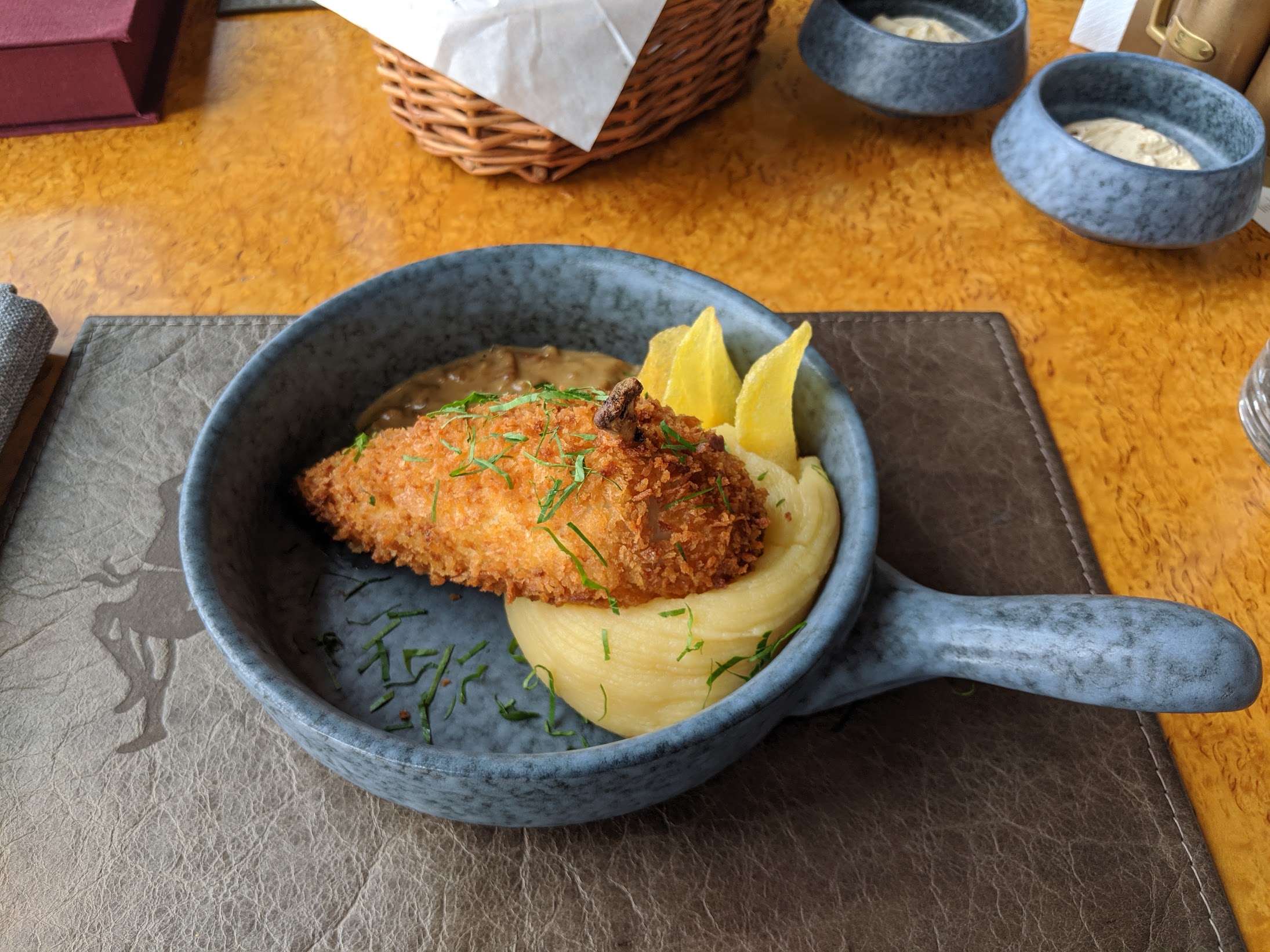 Later, I was making my way to a park in Moscow to Cochonnet in Gorky Park to meet up with some new friends Beautiful Krymsky Bridge overlooking the Moksva river. I can't decide which picture I like, the original (true to life) picture or the overexposed edited picture 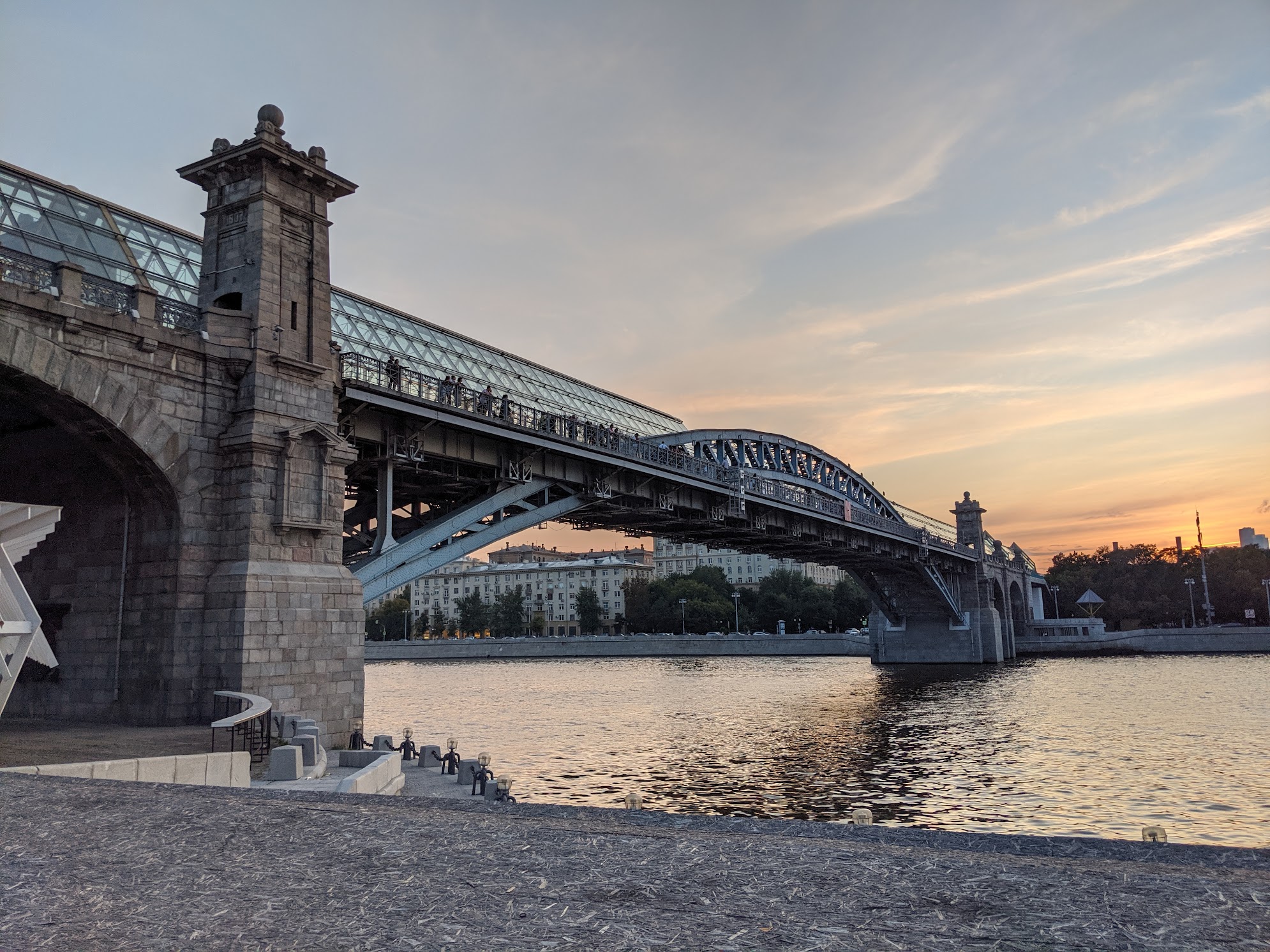 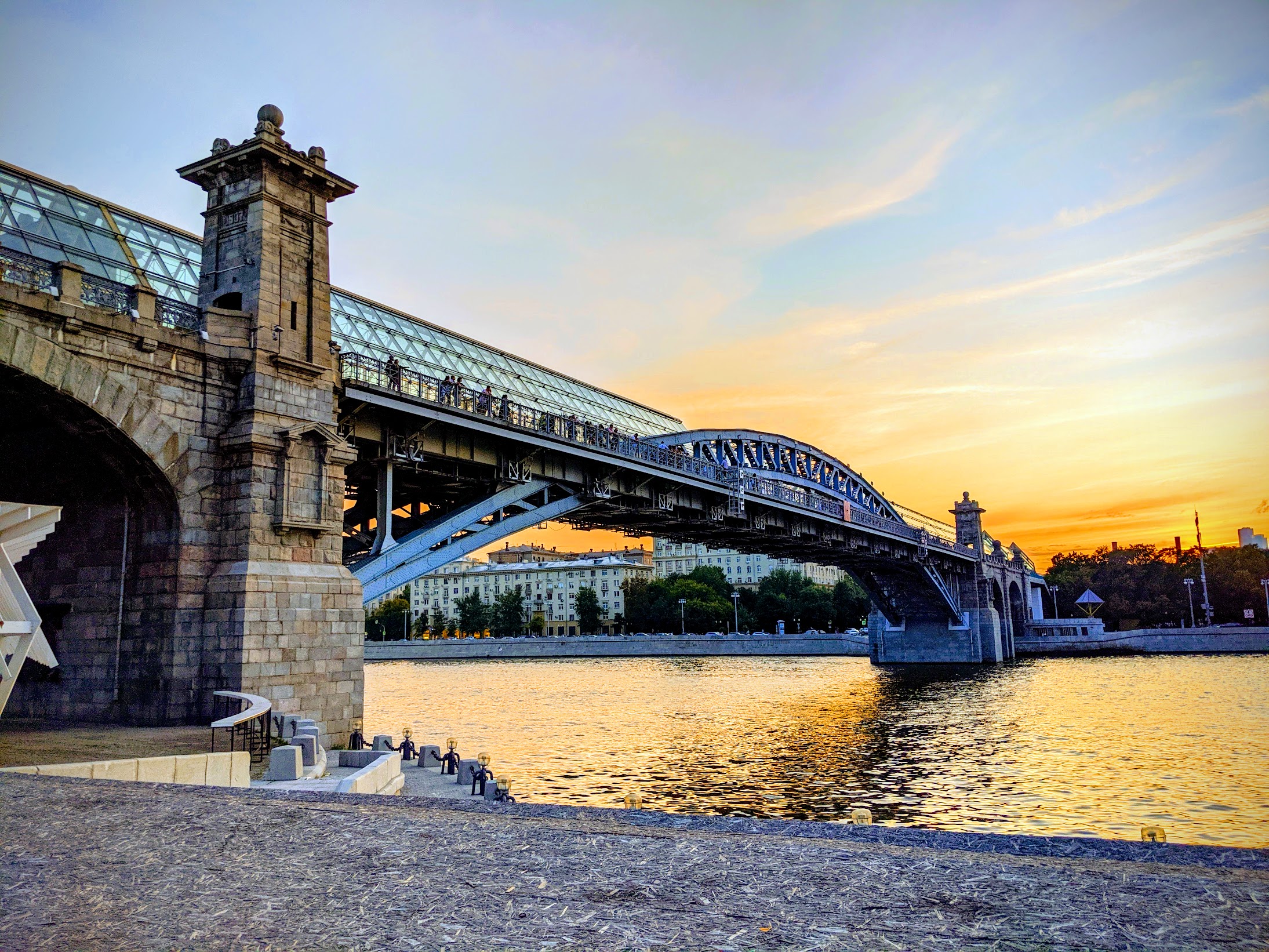 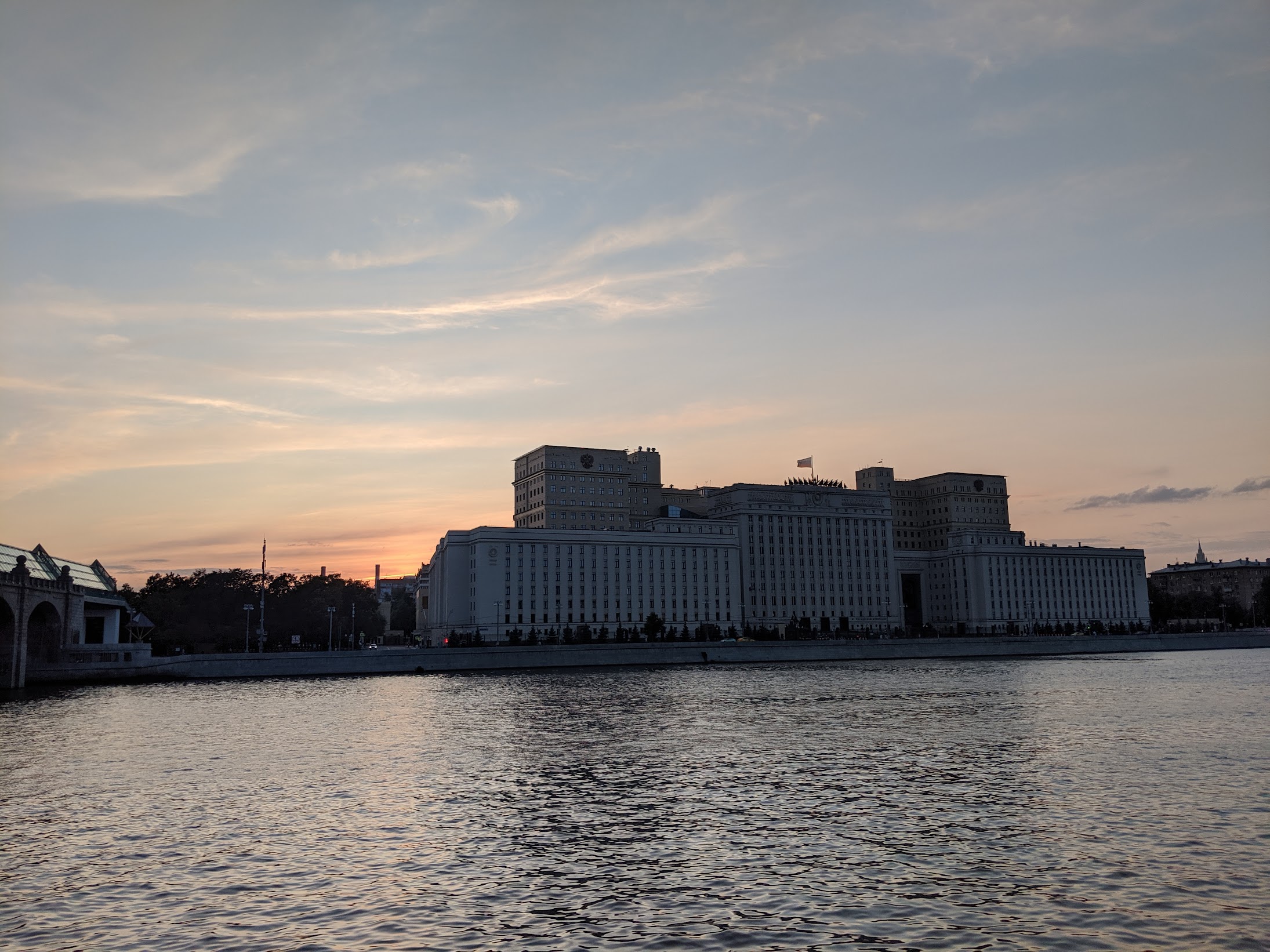 Ministry of Defence of the Russian Federation 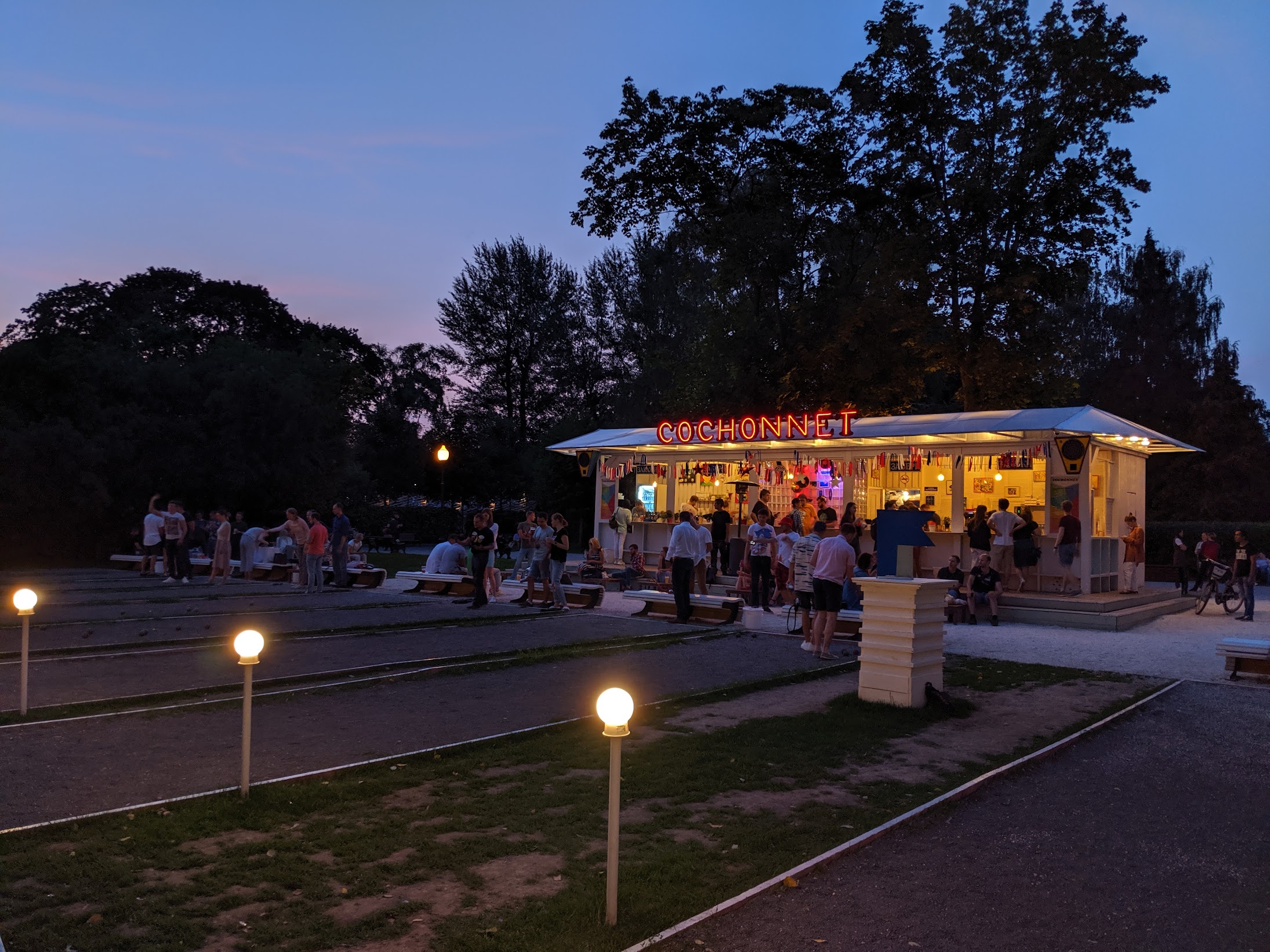 As the night went on, we ventured into the clubs in Moscow. We went to a top 40 bar where we heard tons of Russian pop songs and rap. We even heard Ozone's Numa Numa. Then we ventured to the famous Propaganda club. It was just as you would expect from a Russian techno club, dark, minimal but powerful attack. I guess it was prime time when we went in at 3am. 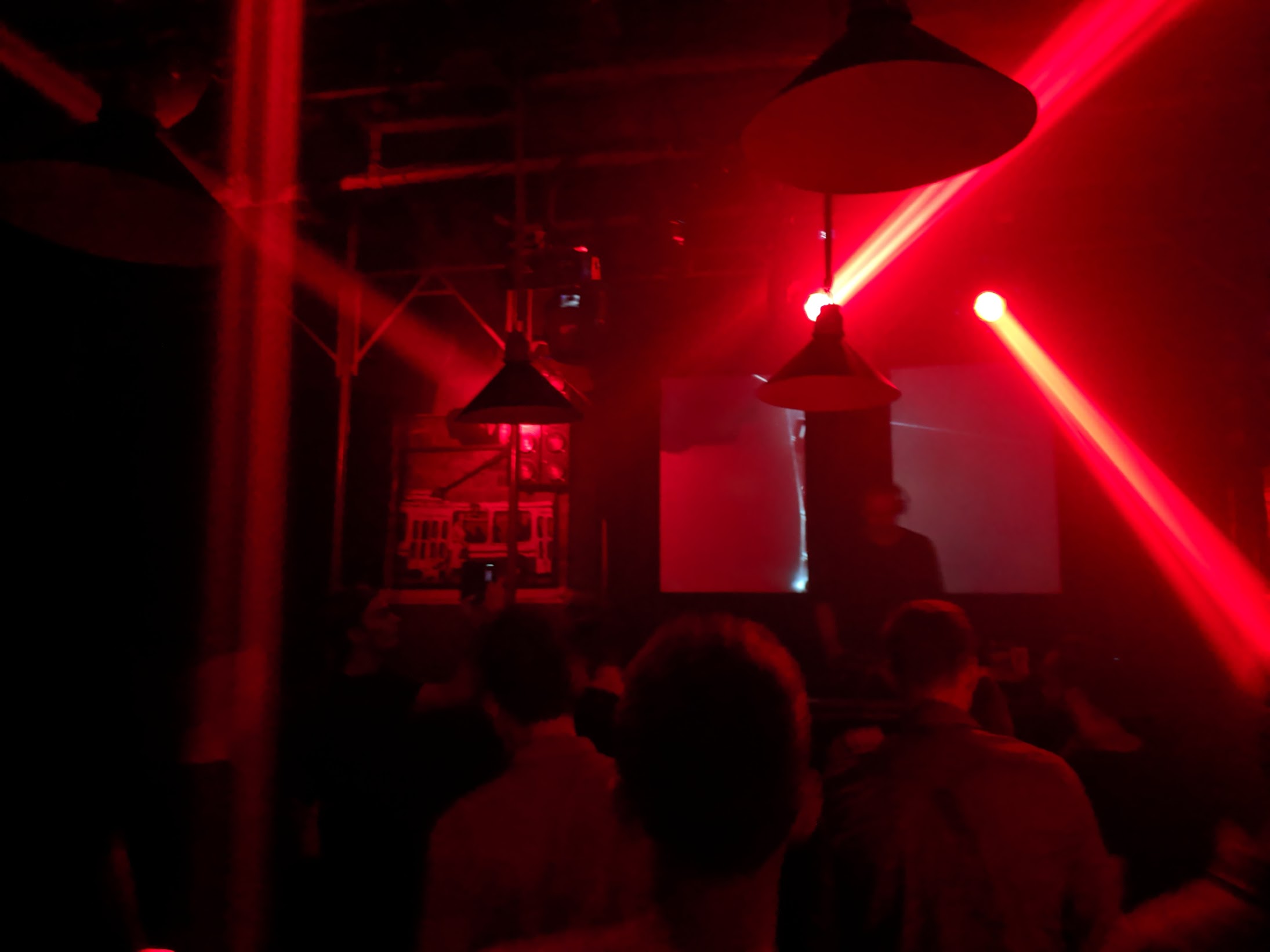 Pretty much partied til 7am (and the club was still going). Then we went out to eat breakfast while still I am in awe of how beautiful Moscow is Next day, it was the Saturday that the protests started. 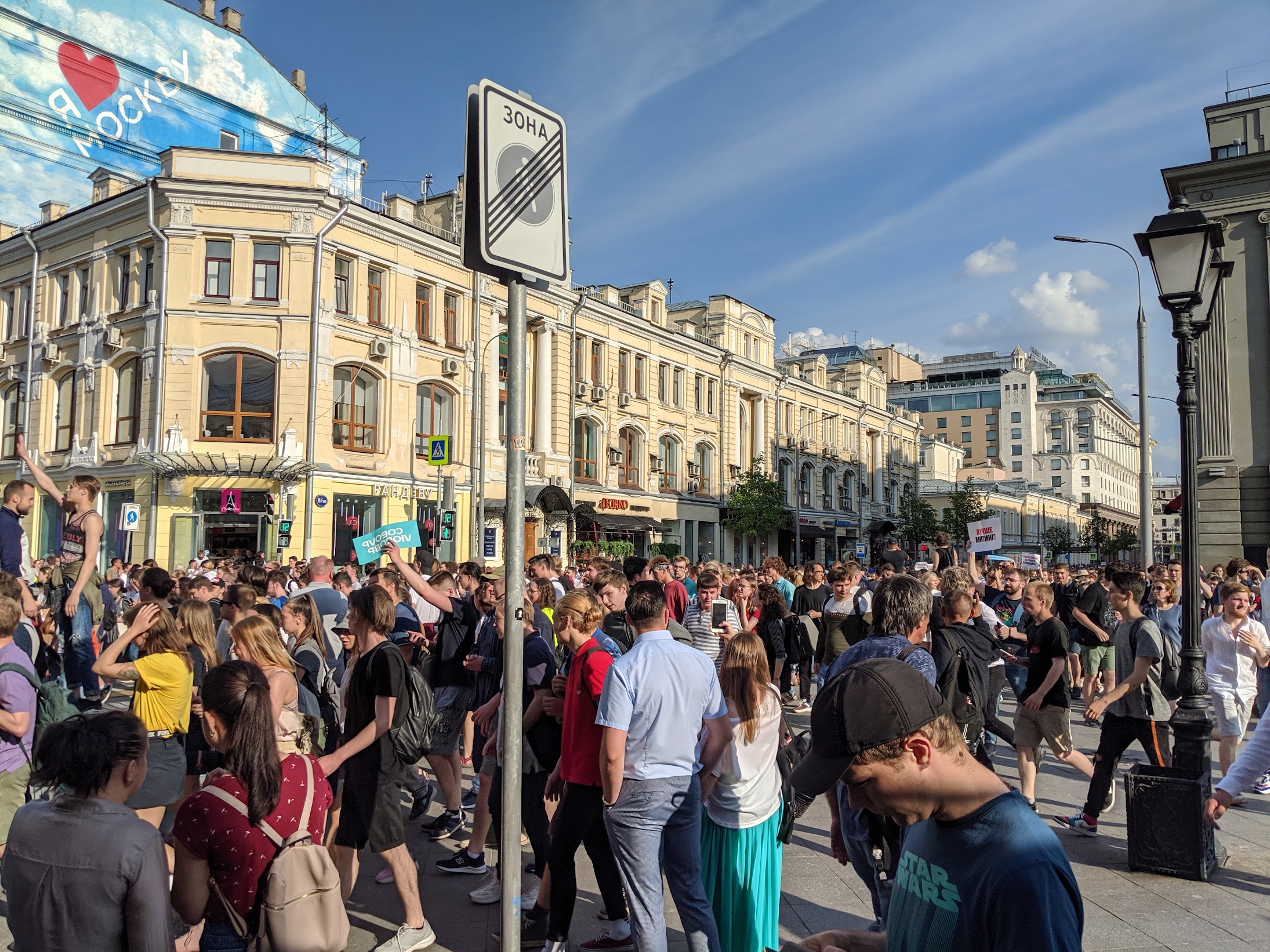 Still there were cool sights to be seen Had to make a mandatory stop to Saint Basil's Cathedral. The last time I saw it was at night. Looks very stunning during the day (still looks great at night too) with the added benefit of actually able to go in around the park area 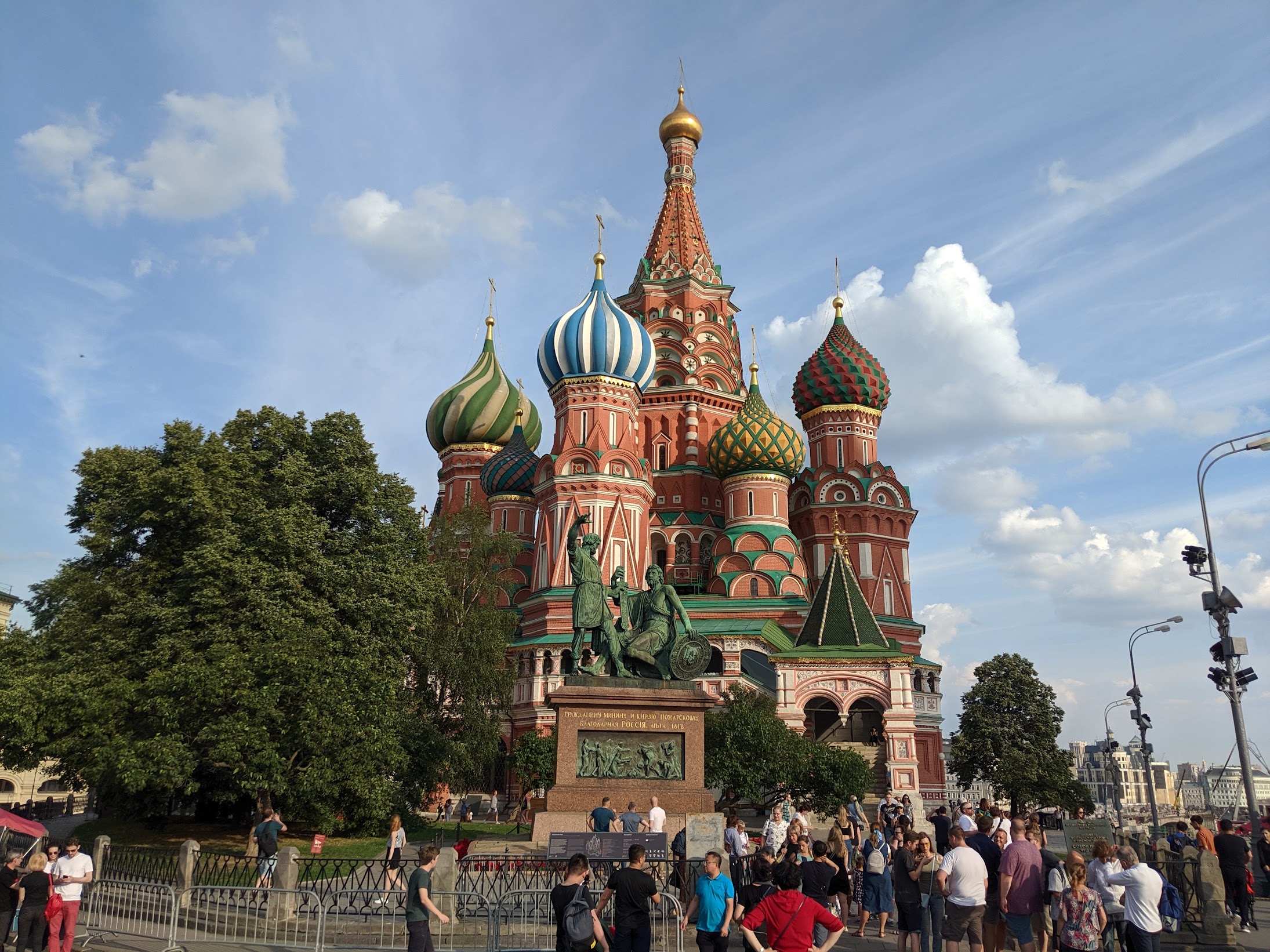 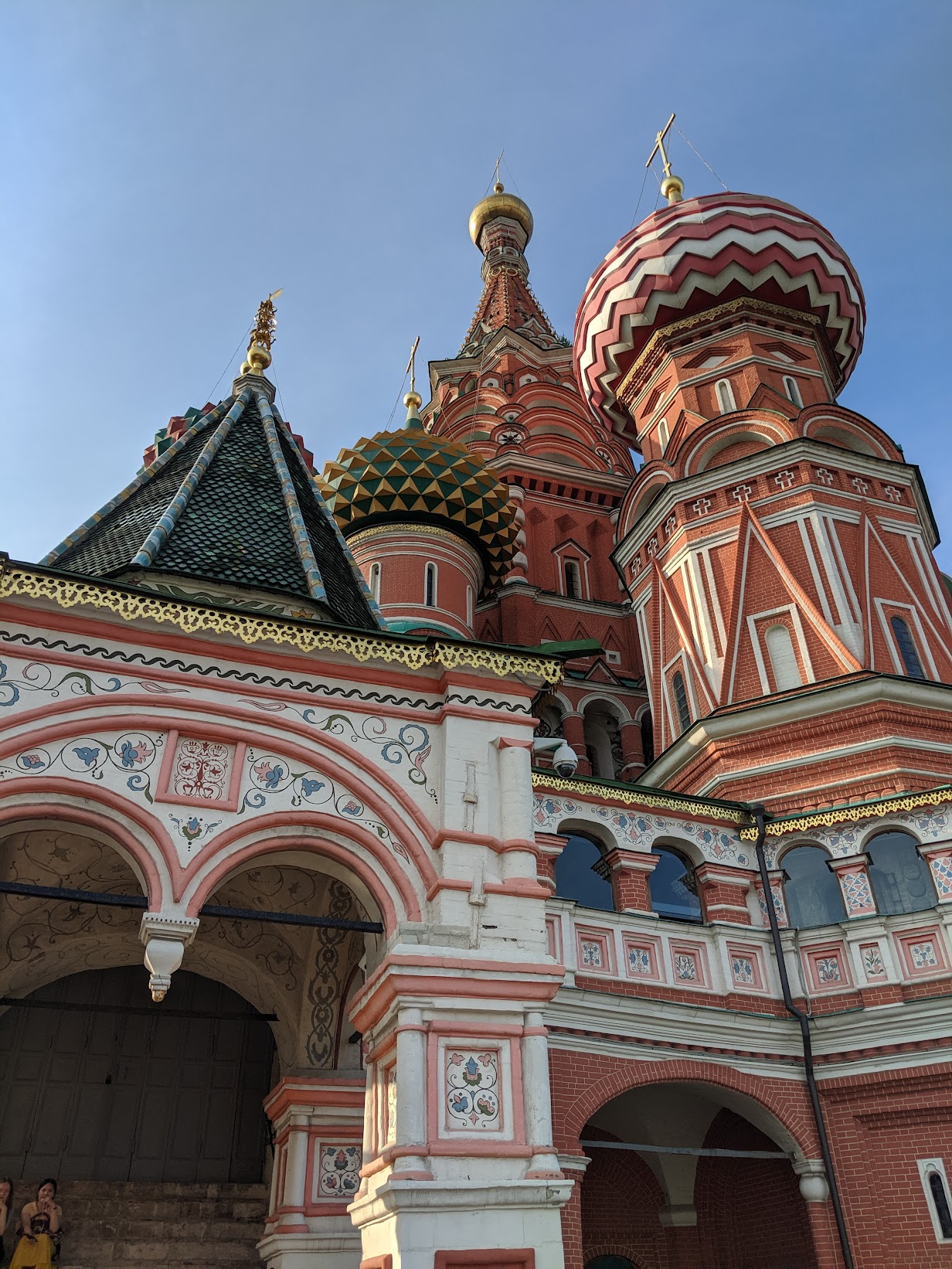 I stayed at Peter 1 again, still a great hotel and in a great spot. Probably would not recommend doing airbnb in Moscow.