This trip was straight after New Zealand. First time in Australia and I was pretty excited for this. Only a few blocks from main parts of Sydney is an Asian town with amazing amazing Asian food such as: Curry Rice, Ramen, Sushi, misc chinese food. It was somewhat of a surprise for me to see so much Asian influence in Sydney. The most awesome part was that around this time was the annual light festival for Sydney. This means that one of the 7 Wonders of the World, the Sydney Opera House is fully illuminated in moving projections for all to see. There were about 30 different animated projections that cycled through every 15 seconds or so. I did not have a Pixel 2 at the time so no night sight :( but I seemed to muster some decent pictures from my Pixel.

I stayed at a pretty awesome Airbnb, the host was interactive and showed me around Sydney. Upon first night arriving, he showed me to a pretty cool speakeasy. 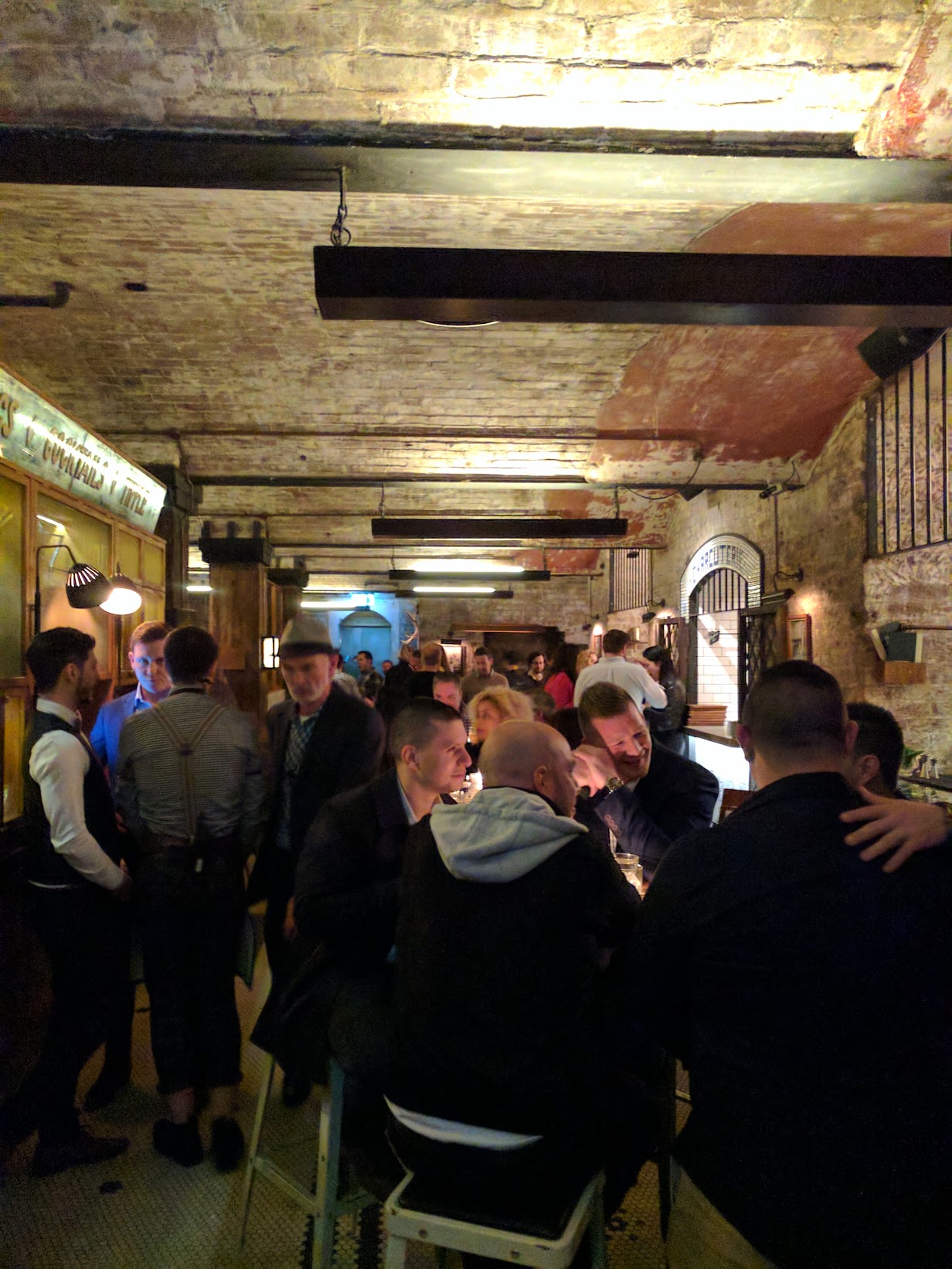 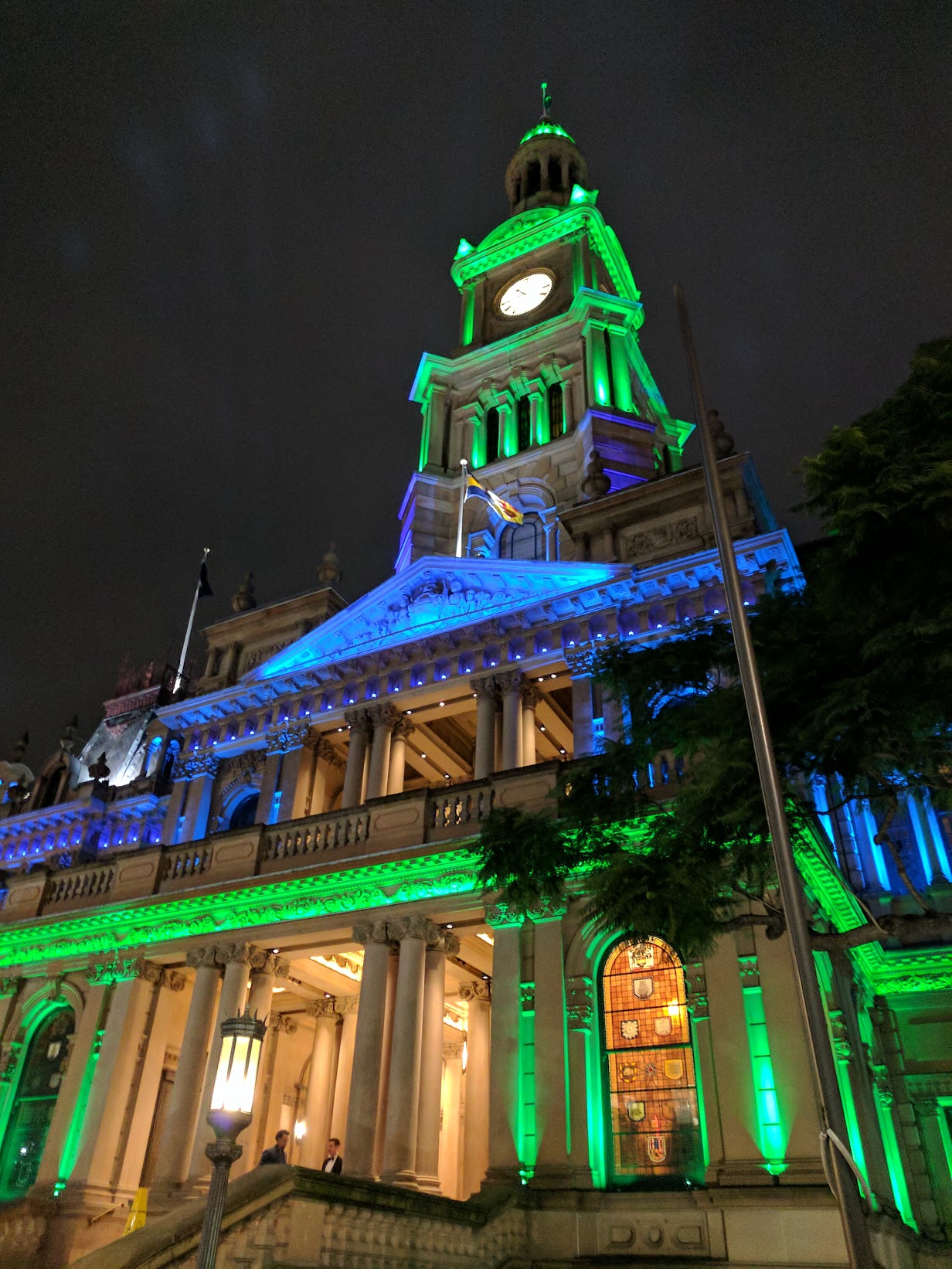 At this time, everything in Sydney is illuminated 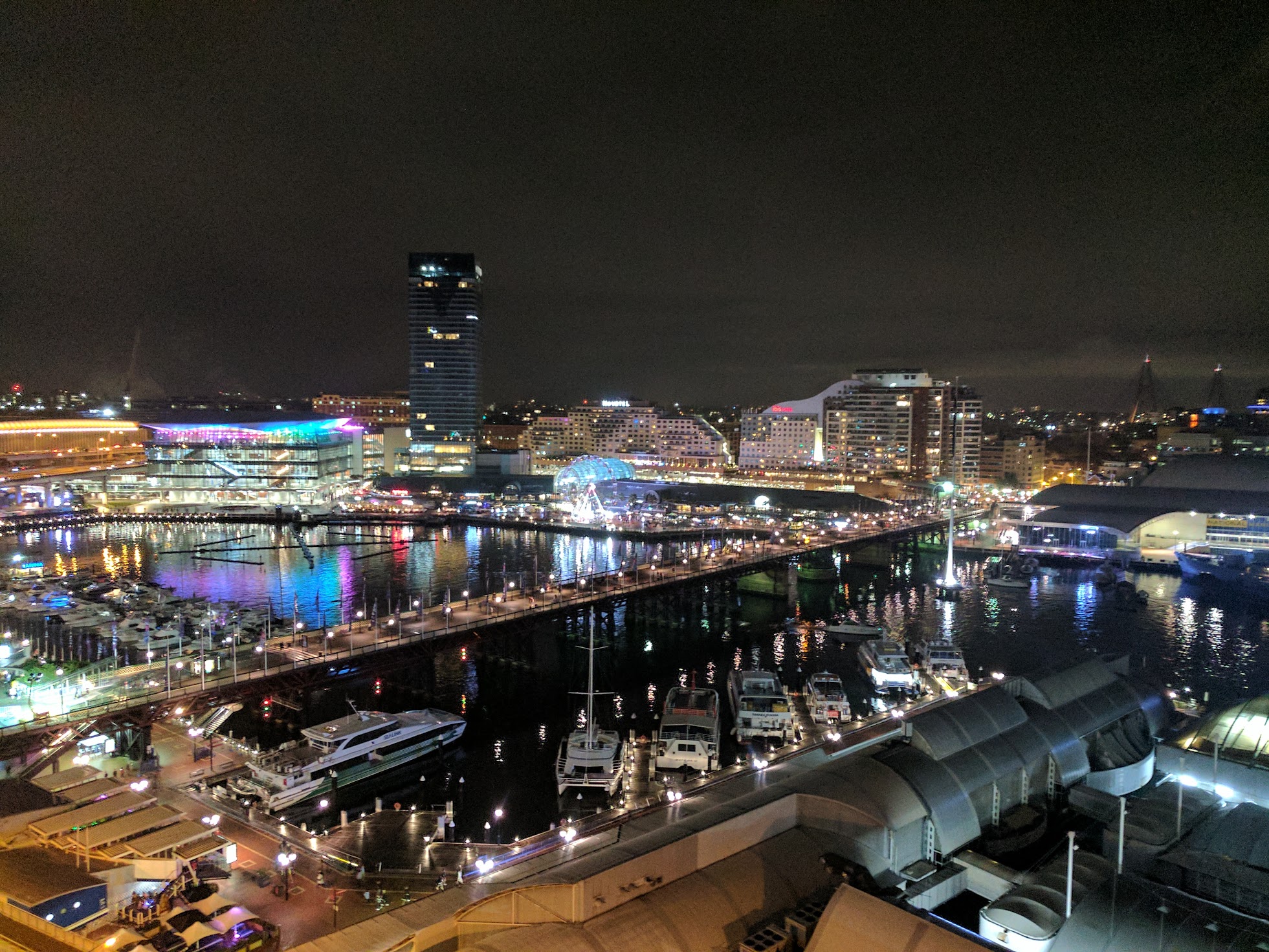 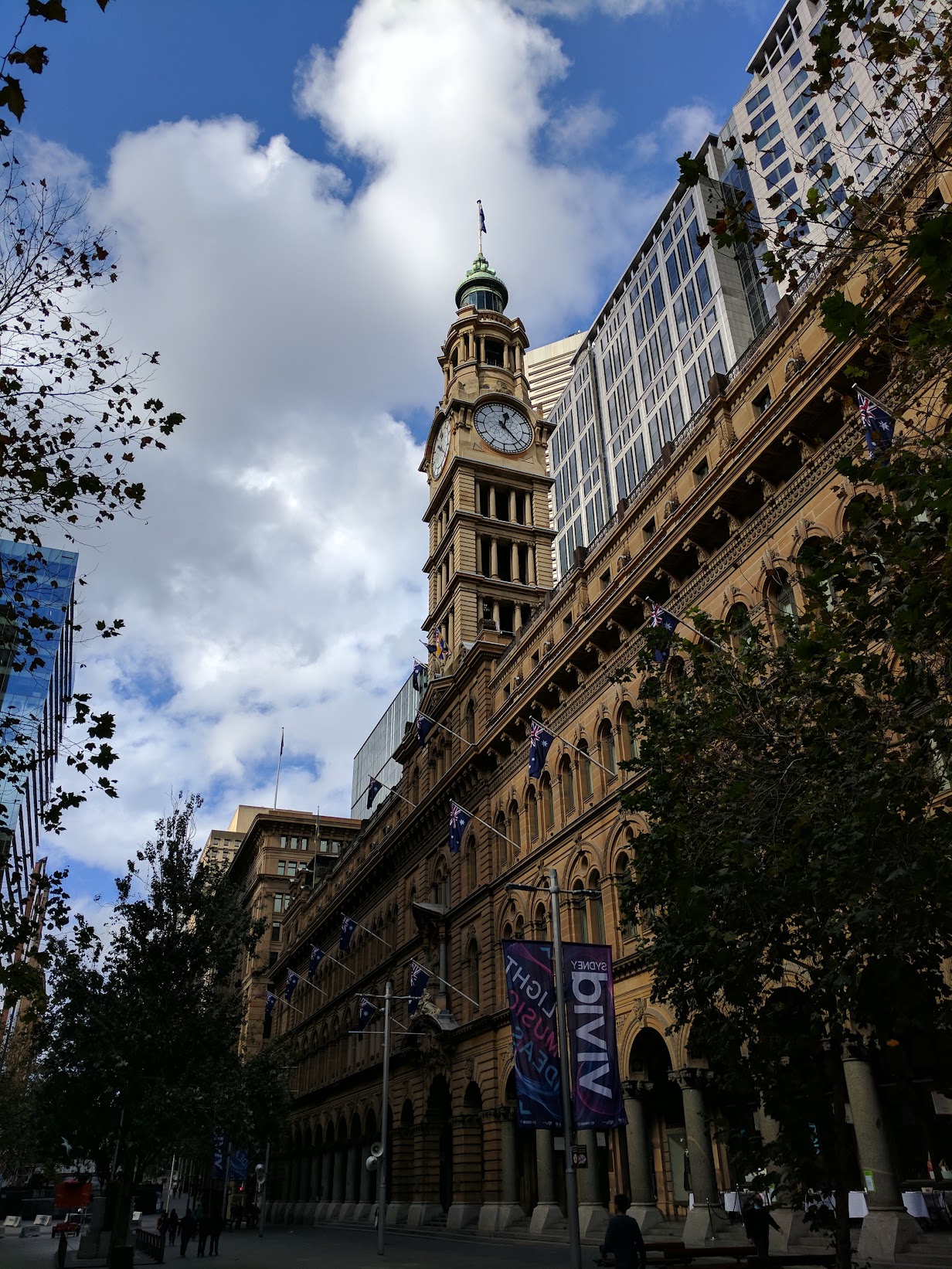 On our way to the light festival, we walked around several cool exhibits on the street alongside the Sydney Opera house dock. Here's a video link until I figure out how to a link video from google photos. 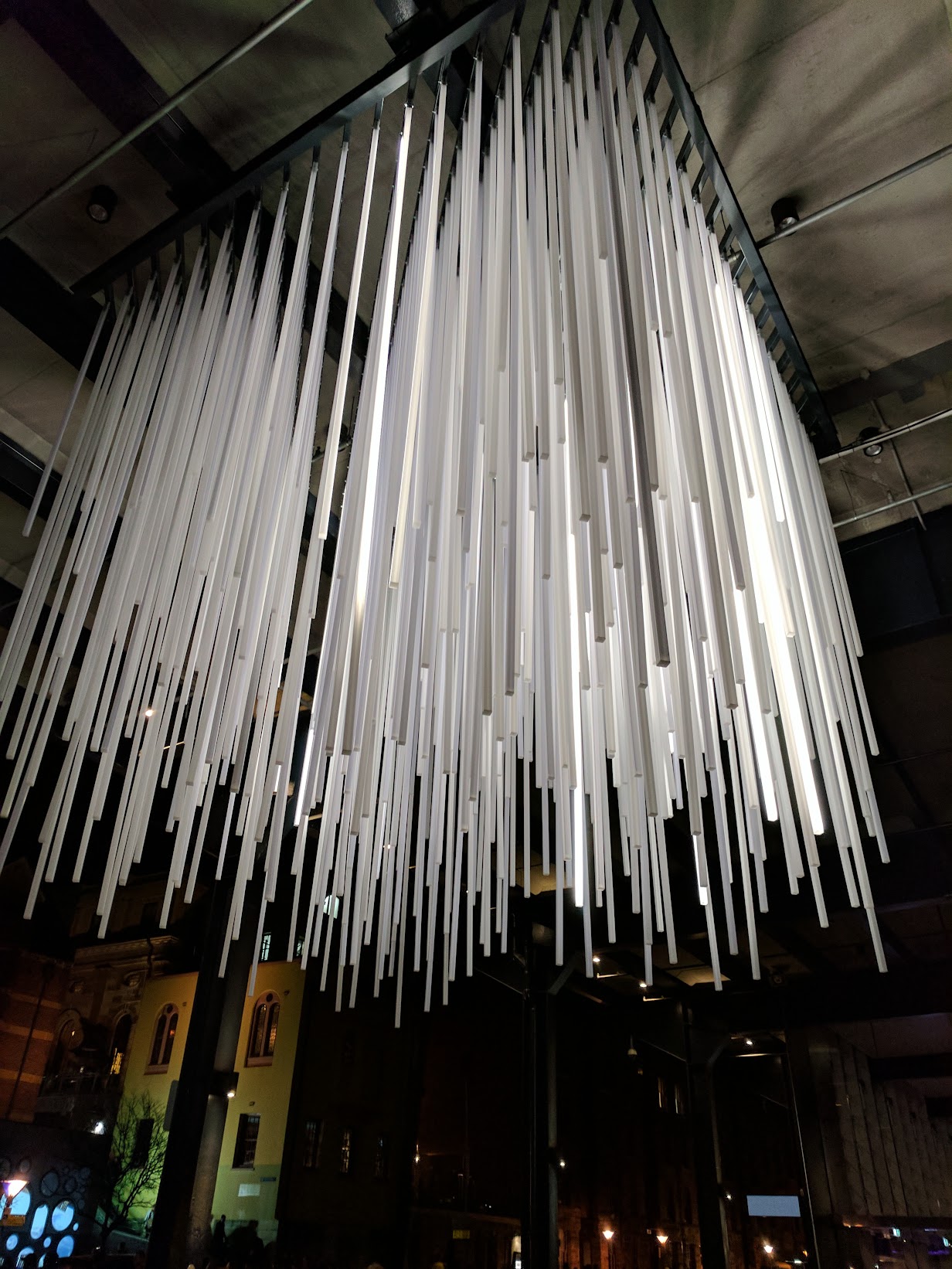 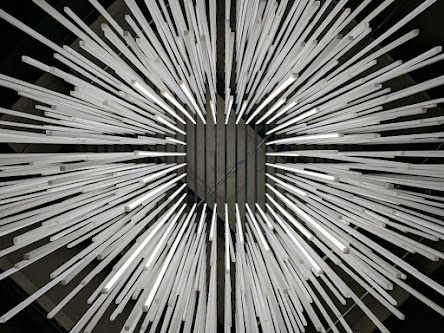 We make our way to the Sydney Opera house and it is fantastic. I have a Video link but it really doesn't do it justice. Even posting pictures aren't enough to capture how awesome it looks, moves and how it transitions to one amazing animation to another. 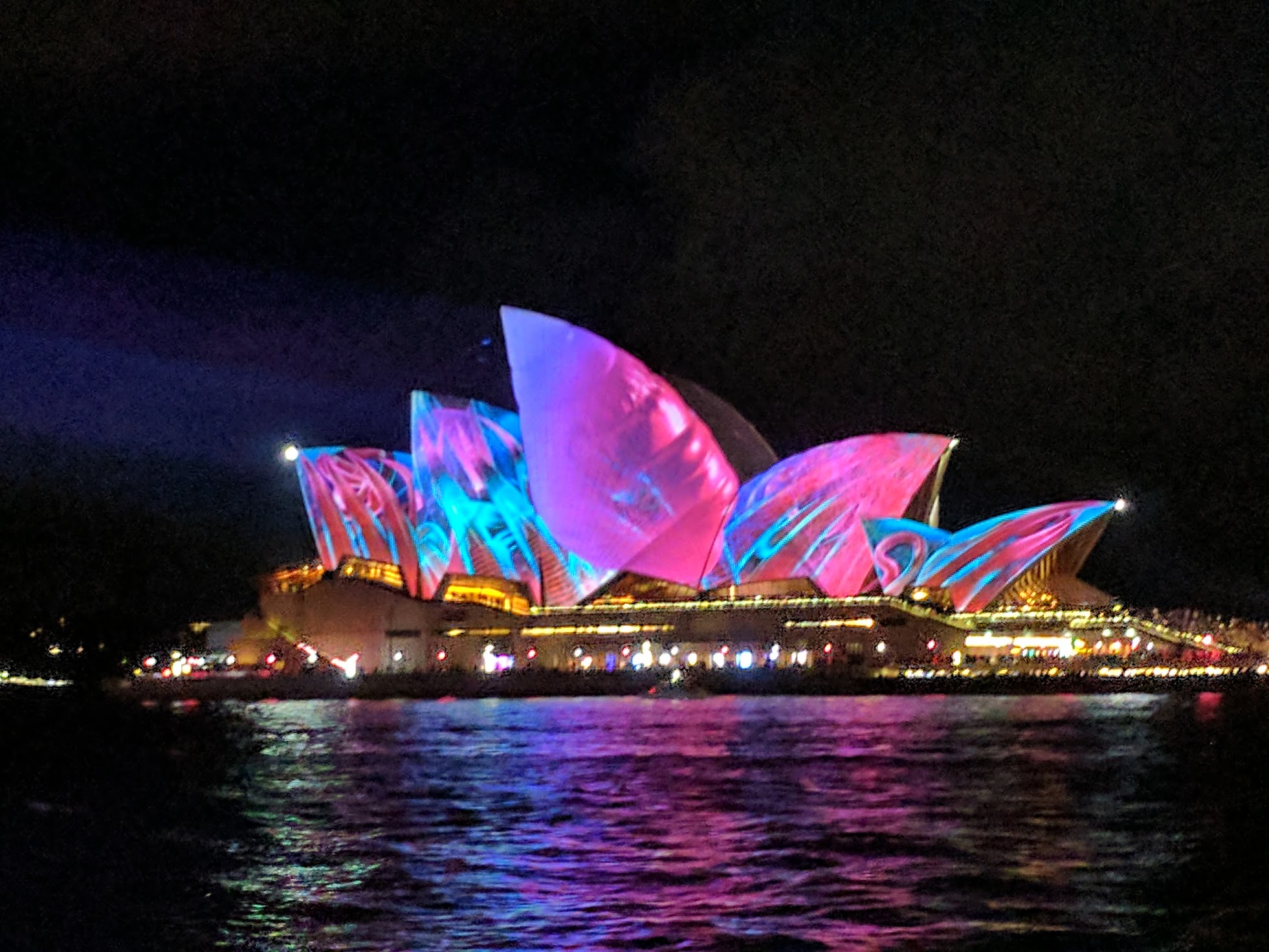 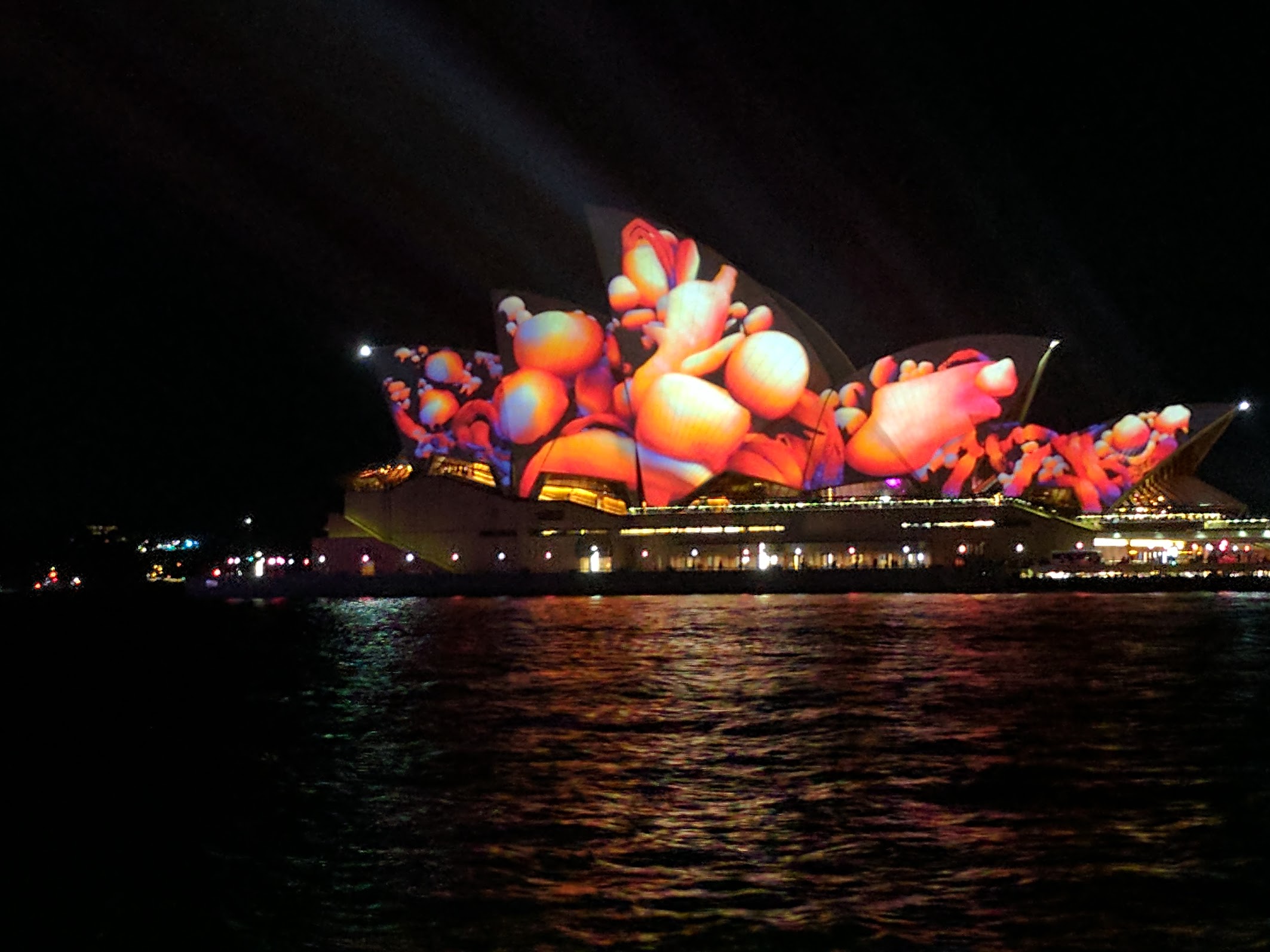 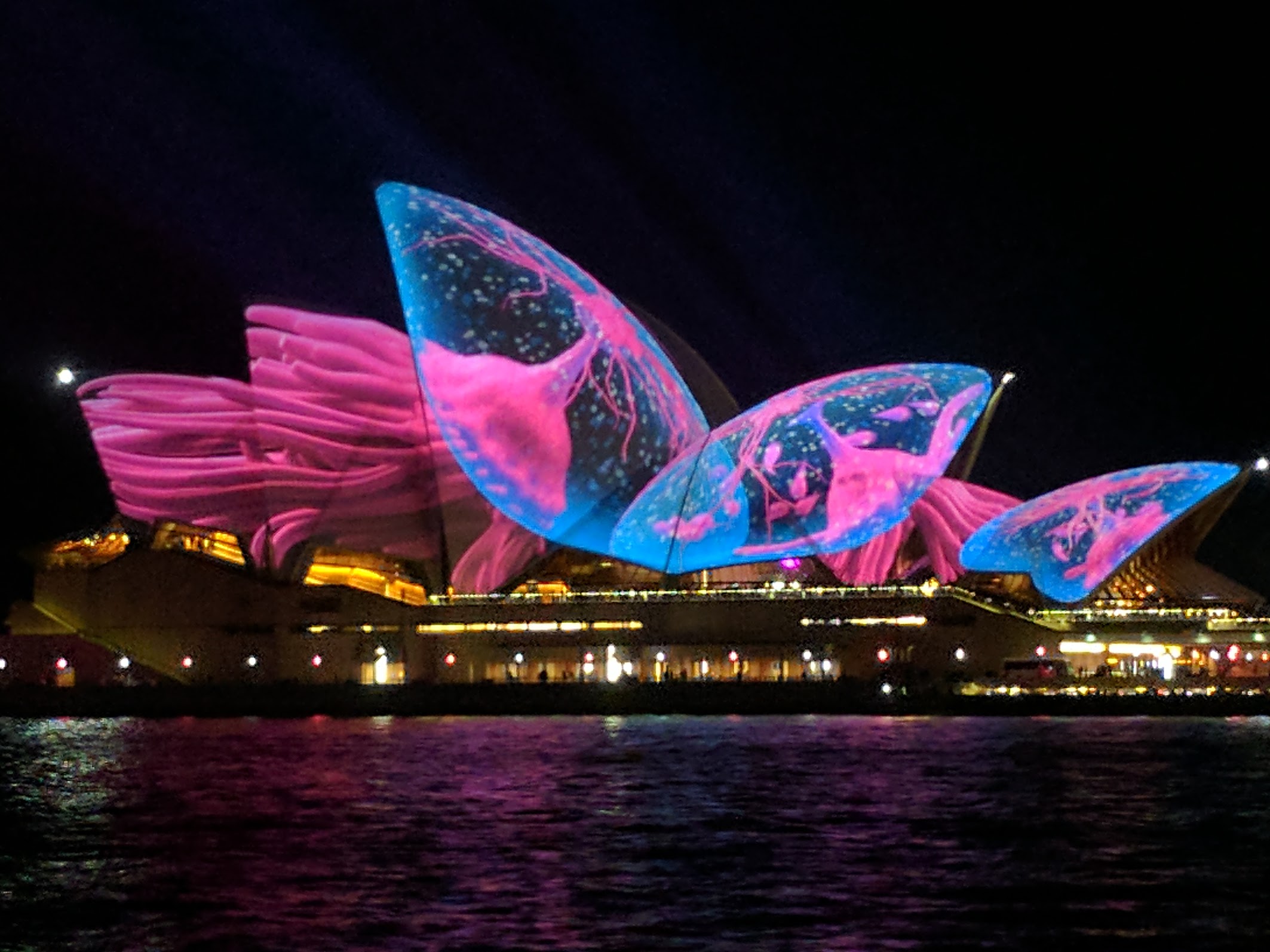 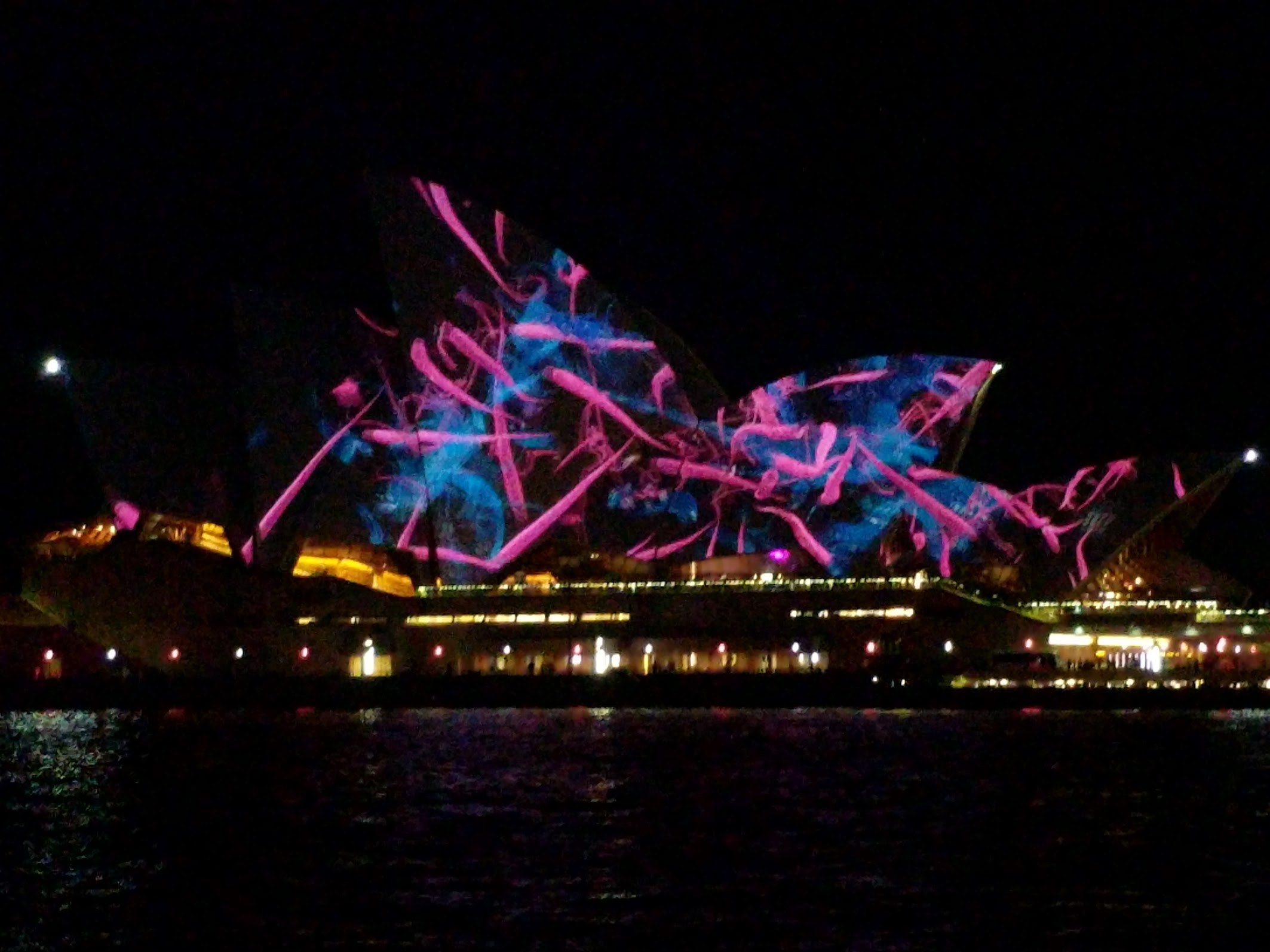 Another kinda-decent Video link. I had to use zoom, sorry for the shakiness

Even inside random bars, the decor was beautiful

Love the art style on tiles and rails 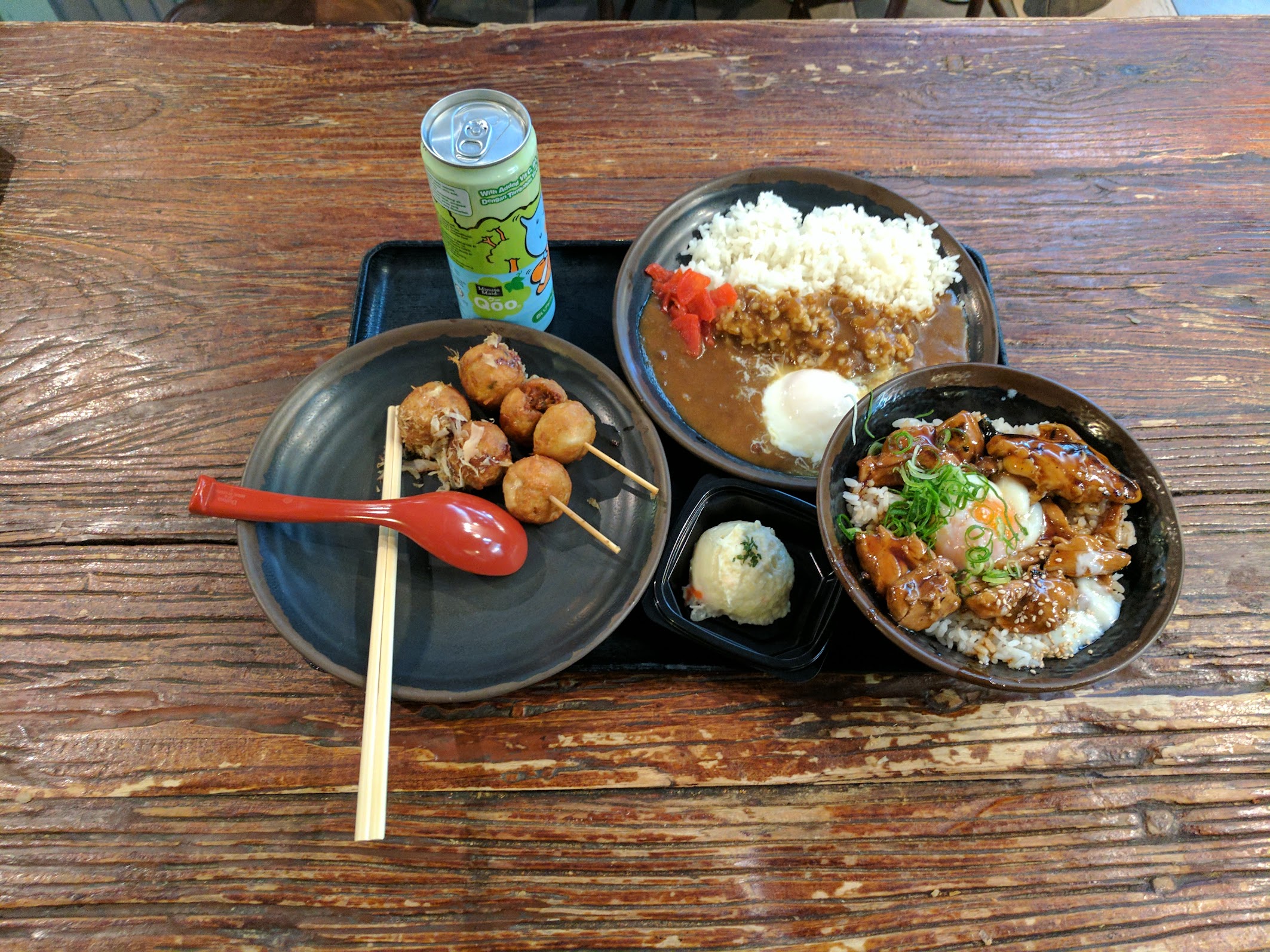 Another awesome event that occured during my stay as the Sydney Film Festival at the State Theater. I went on a Thursday for the showing of Una. Rooney Mara was outside on the red carpet for pictures. Obviously she was quite stunning. Now the movie is a little jarring but it also stars Ben Mendelsohn (Rogue One antagonist). 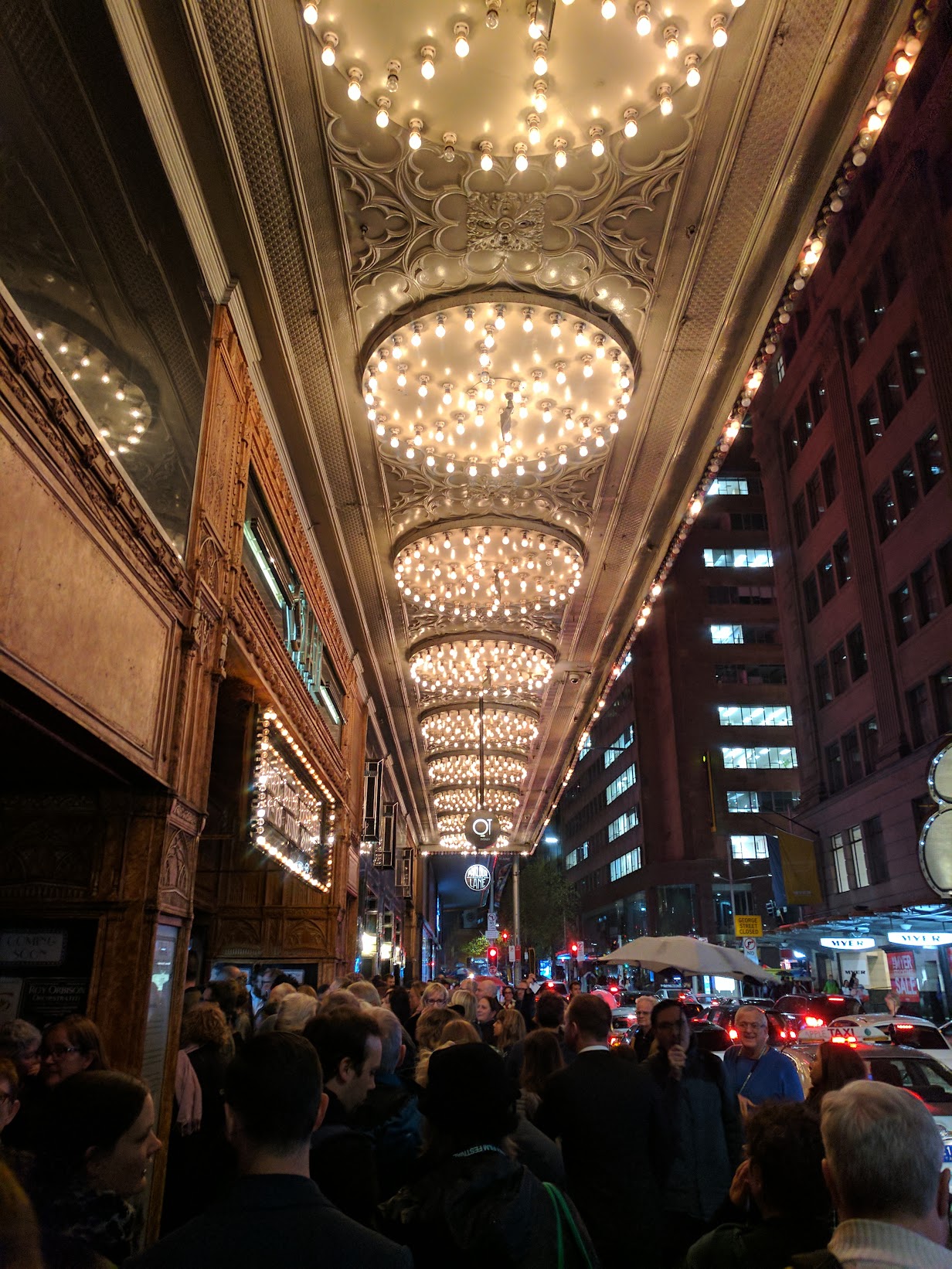 Waiting outside the State Theatre 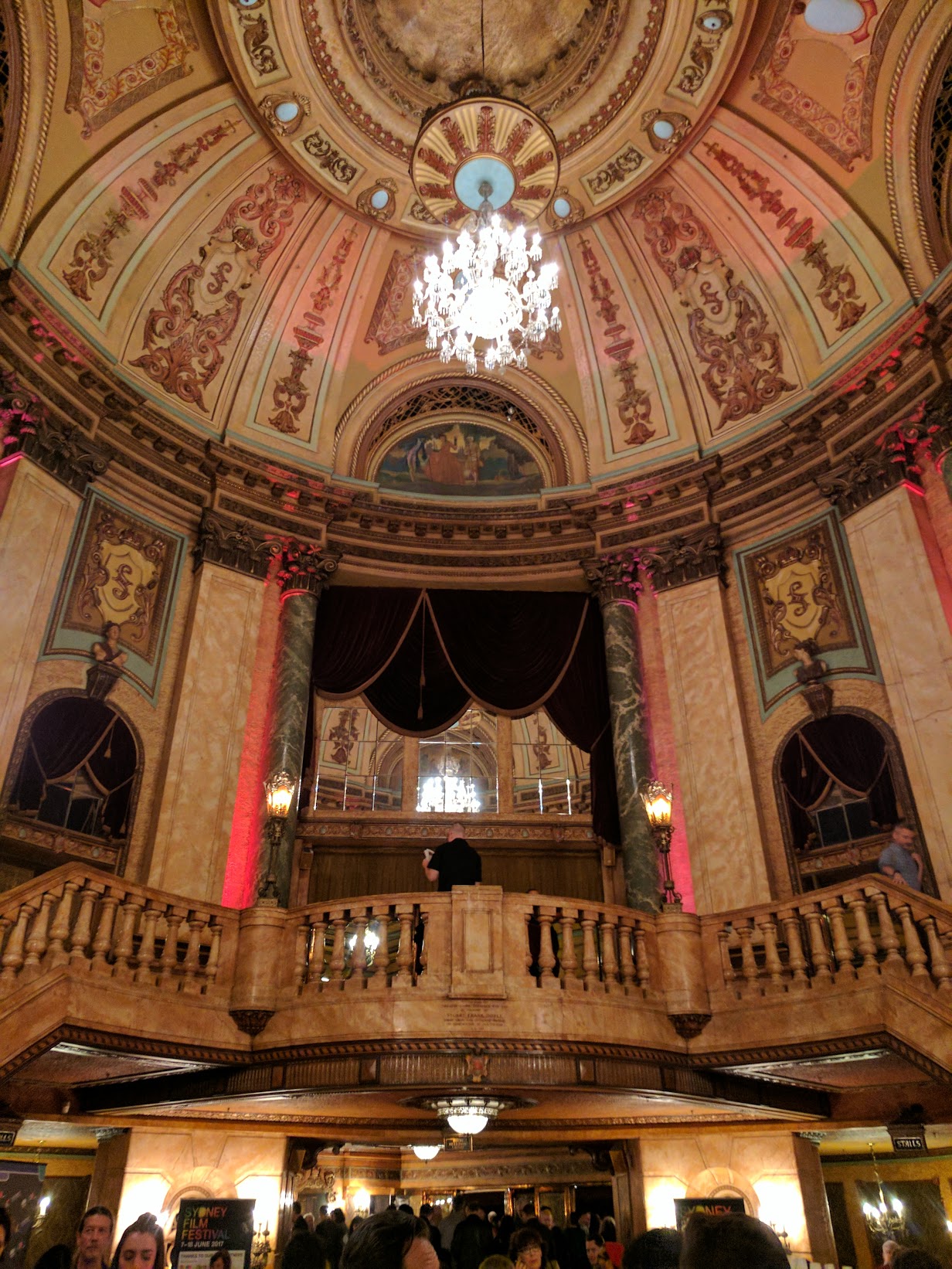 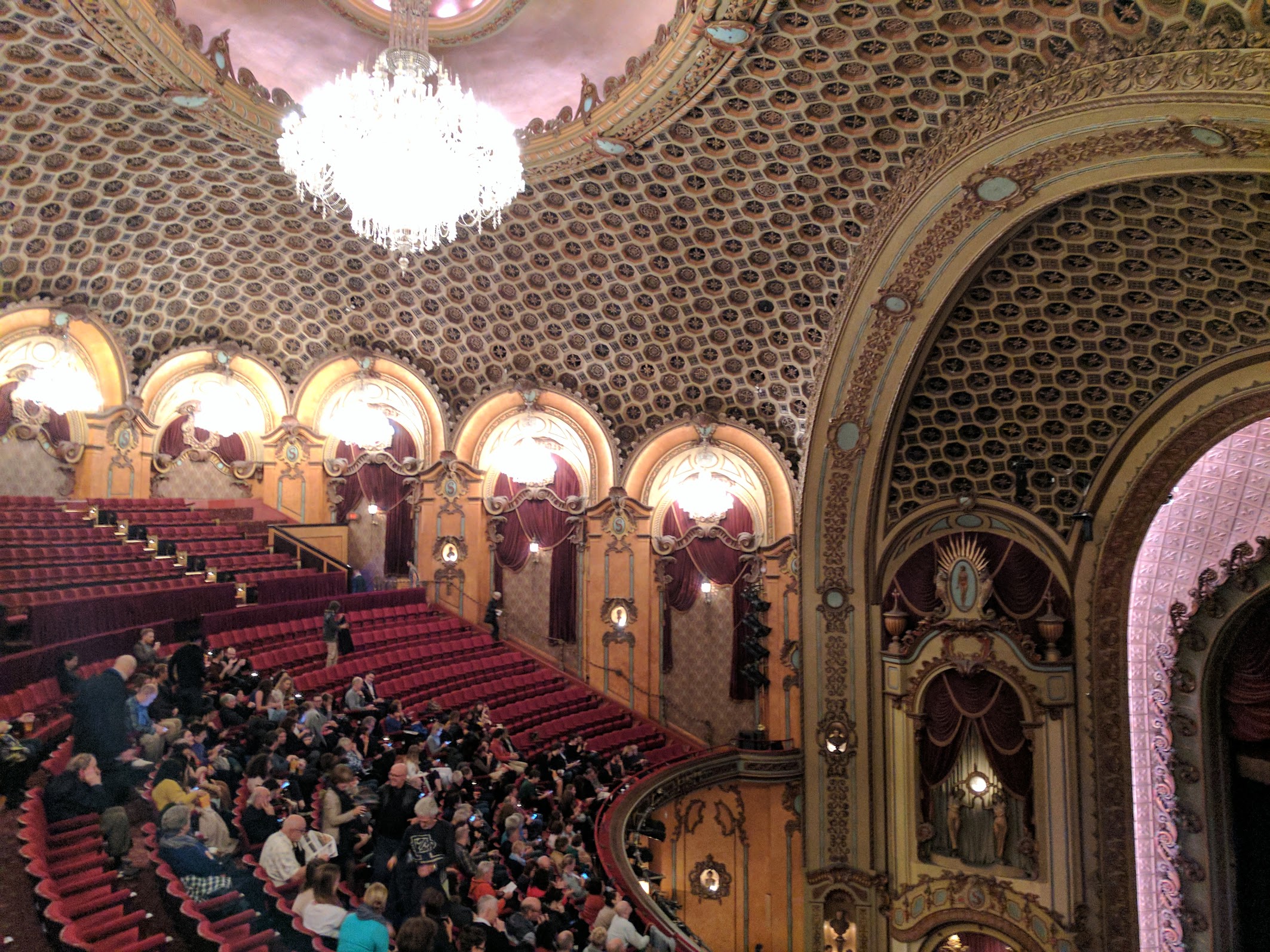 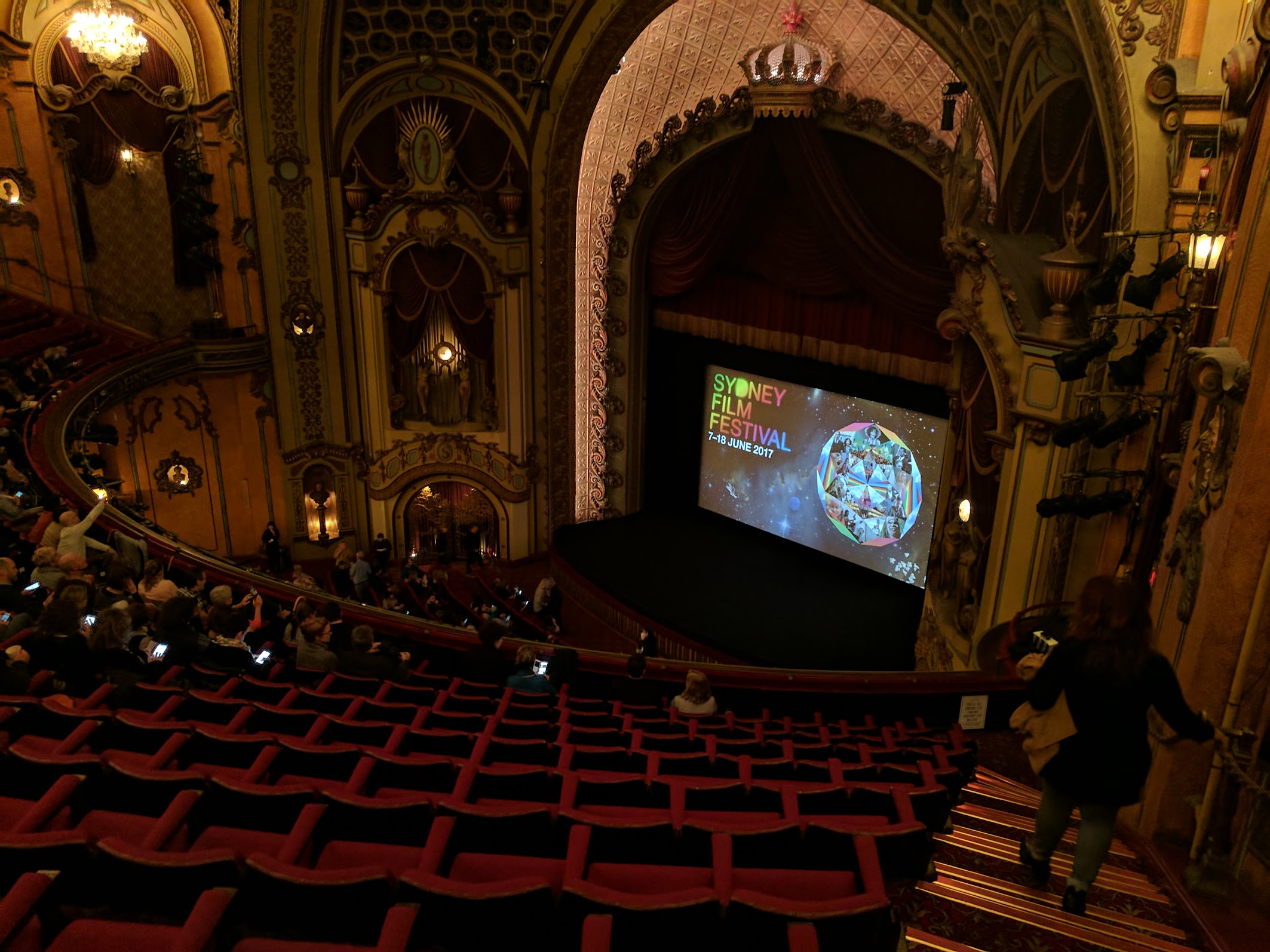 Sydney was BEAUTIFUL, there was beauty in every corner in plain sight or in small details in the corner. It's a city of diverse cultures and everyone seemingly gets along. I visited the night clubs, the Gundam shops (one huge one in the Grand Victoria Mall), streetwear (notably Culture Kings and various sneaker stores. It was a great place to be. I stayed at this Airbnb listing. This listing was great and the location was in the heart of the city.